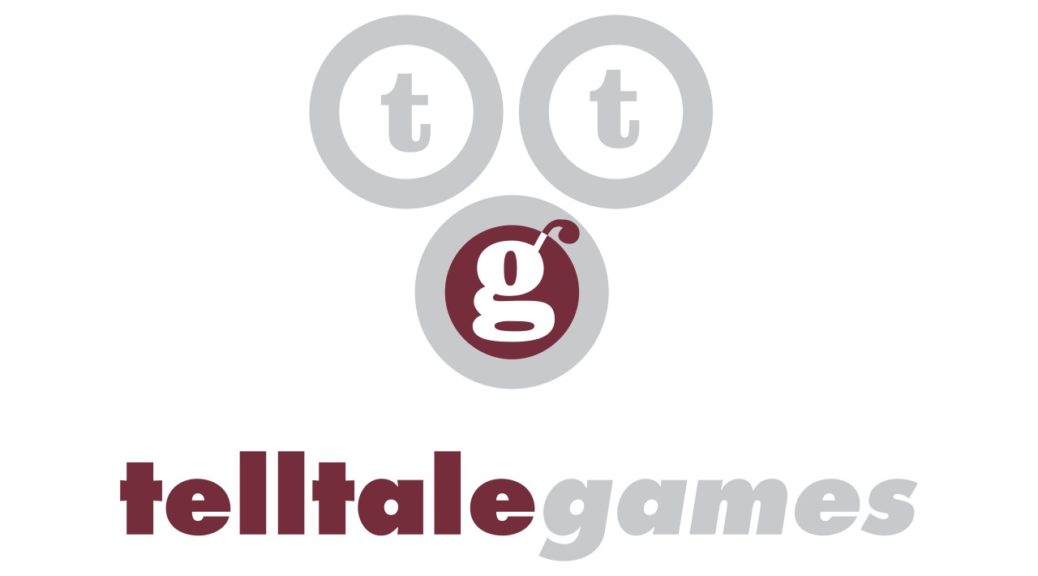 Nearly a year ago, we reported on the tragic closure of Telltale Games – the developers behind various interactive story games. Like a persistent zombie, however, it looks like the company will soon return to the land of the living! 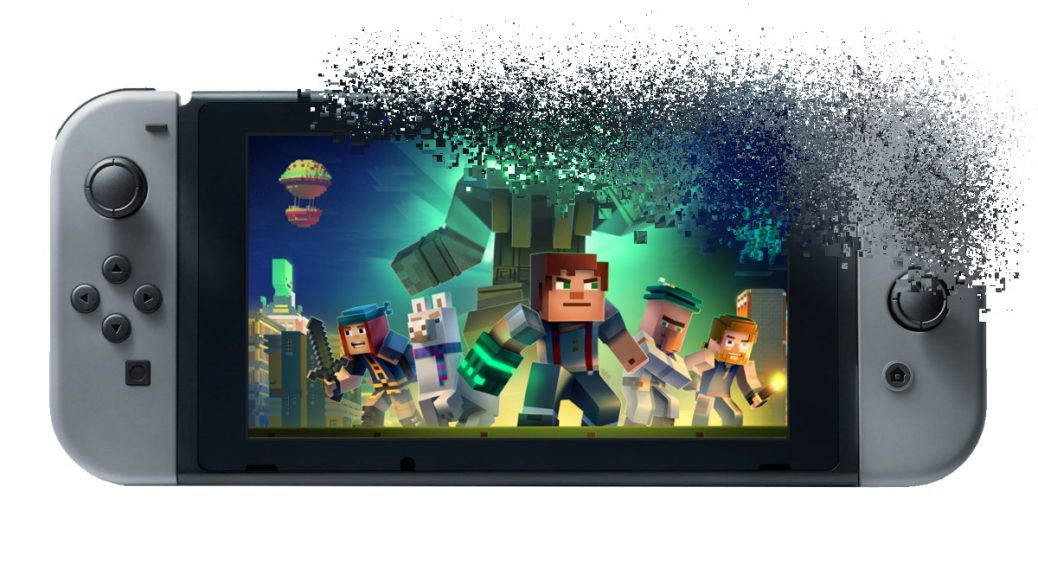 It seems that after the closure of Telltale Games, many of the studio’s titles such as Minecraft: Story Mode are being affected as the episodes from both seasons of the game will no longer be available to download from June 25th. 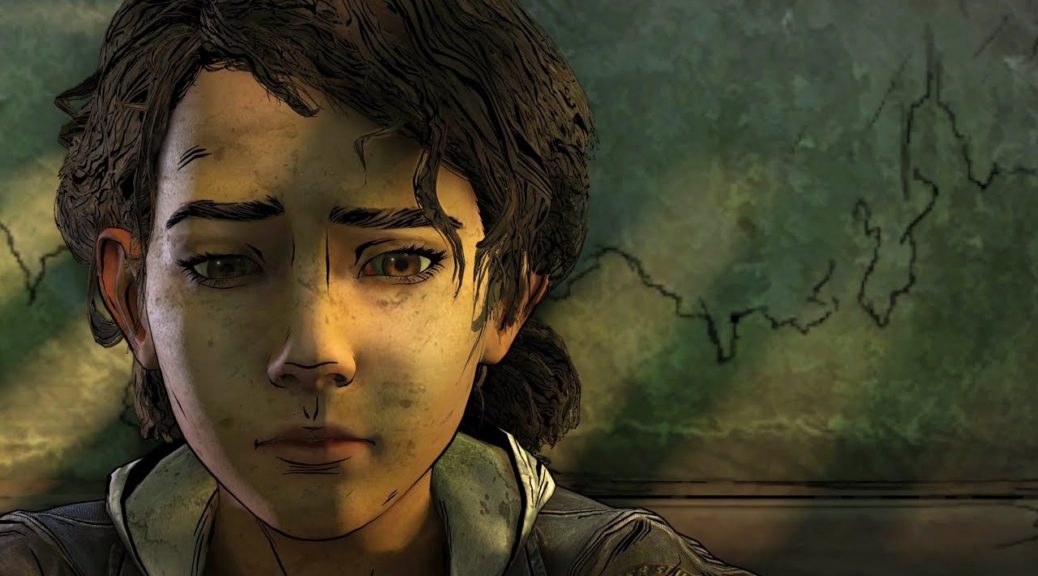 A week ago, we reported that Telltale was ceasing sales of The Walking Dead: The Final Season. Digital storefronts like Steam and GOG could no longer sell the game. 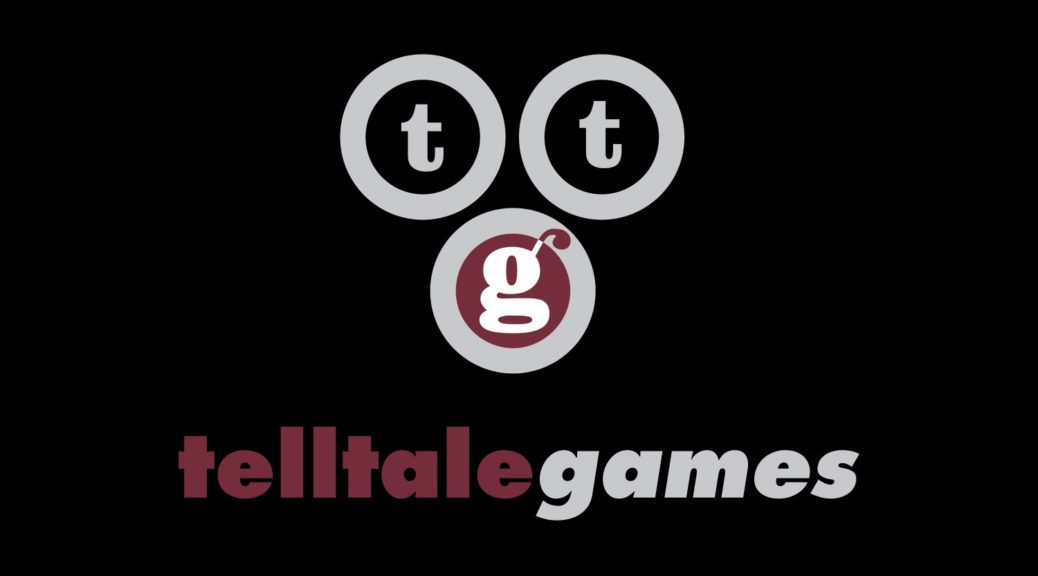 News about Telltale Games’ unfortunate closure continues to pile on. After the company flip-flopped on whether The Walking Dead: The Final Season would see completion, it seems like the game’s future might really be in jeopardy.

Even amidst huge lay-offs and an impending closure, it seems Telltale Games cannot get a break. 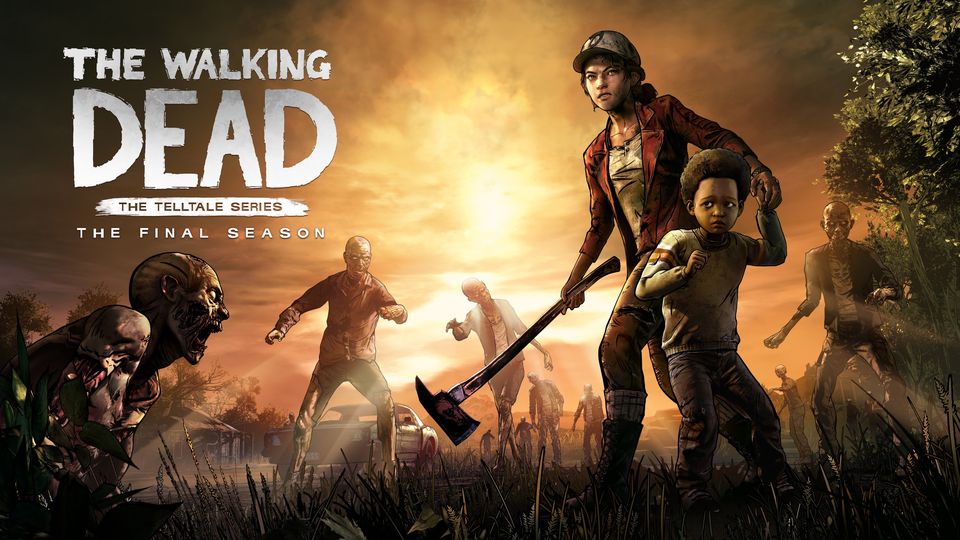 It was sad and unfortunate when Telltale announced that due to their insolvency, The Walking Dead: Final Season will not see completion, instead, ending only at the second episode. However, there is now a glimmer of hope.

Earlier today, we reported that Telltale Games was shutting down.

We have some grim news for fans of Telltale-developed titles on Nintendo Switch.

After many years, Telltale is making a transition from their aging Telltale Tool Engine Unity. While future games will be made with the relatively modern Unity, Telltale’s Executive Producer for The Walking Dead, Brodie Andersen, felt there was a need to apologise for the lack of constitency in past games due to the aging Telltale tool.