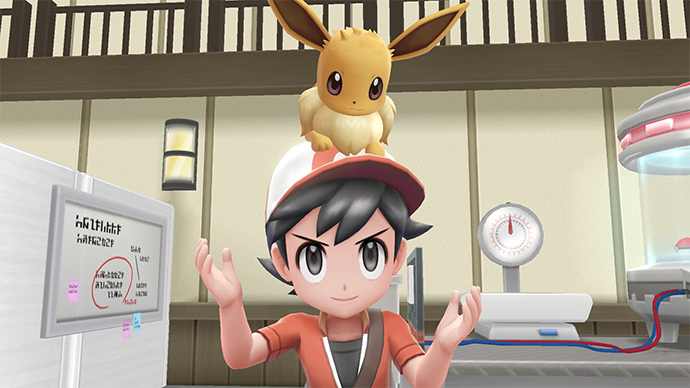 Now you may be wondering, why is this so important? The last time old Pokemon were re-trademarked in Japan, it turned out those Pokemon received Mega Evolutions in Pokemon X and Y.

While the very same thing might happen for the 15 Pokemon listed above in Pokemon Let’s GO Pikachu/Eevee, The Pokemon Company might have other plans for these 15 Pokemon in the games. So it’s best to keep your hopes in check.