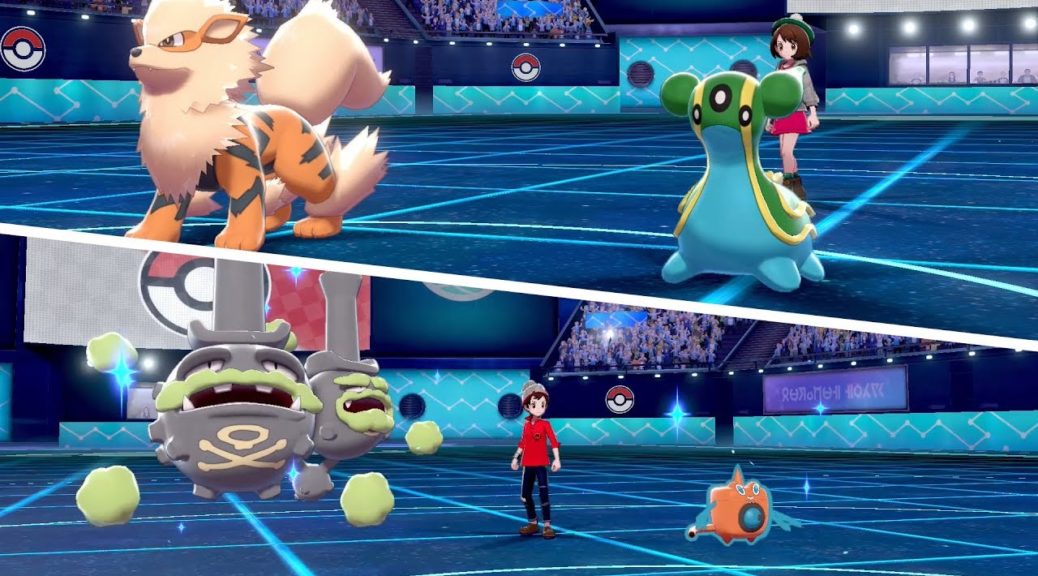 With every new generation in the Pokemon franchise comes a new set of rules for its official Video Game Championships (VGC) tournaments.

The Pokemon Company has recently revealed the rules it will be using for VGC 2020, which is based on the latest titles Pokemon Sword And Shield. Although the rules this time are pretty much the same as previous years, they do contain additional clauses about which Pokemon are allowed to Gigantamax, with the list set to expand over time.