A Dark Room Pulled From Switch eShop, After Developer Reveals He Hid A Coding Editor Inside | NintendoSoup 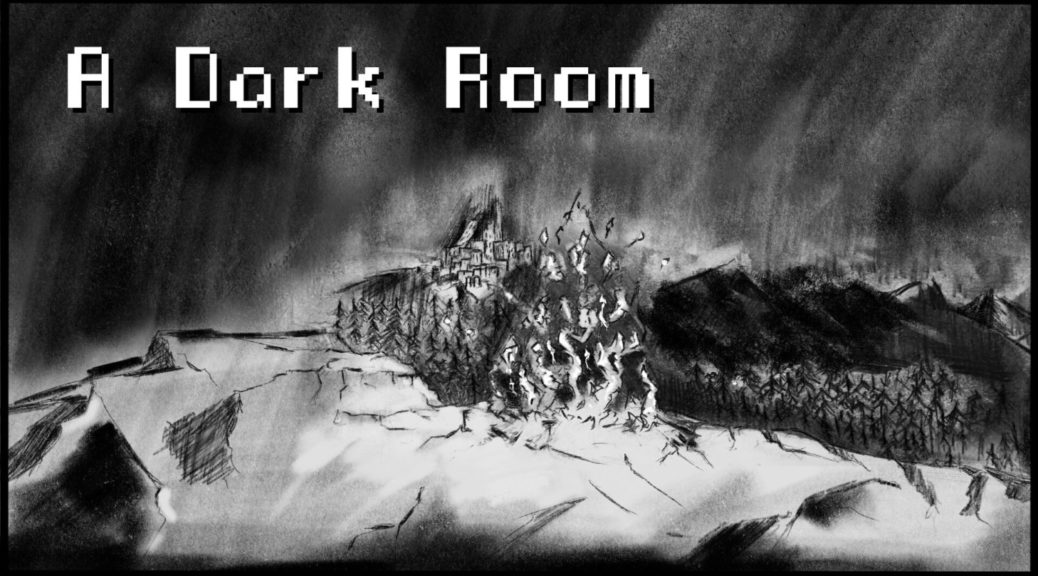 It looks like one independent developer may have gotten himself into some pretty hot soup with Nintendo.

On the surface, A Dark Room was just a text-based adventure that has players waking up in a surreal world. As it turns out, however, its developer Amir Rajan actually hid a coding toolset inside his game! He revealed this recently on the Mastodon social platform. 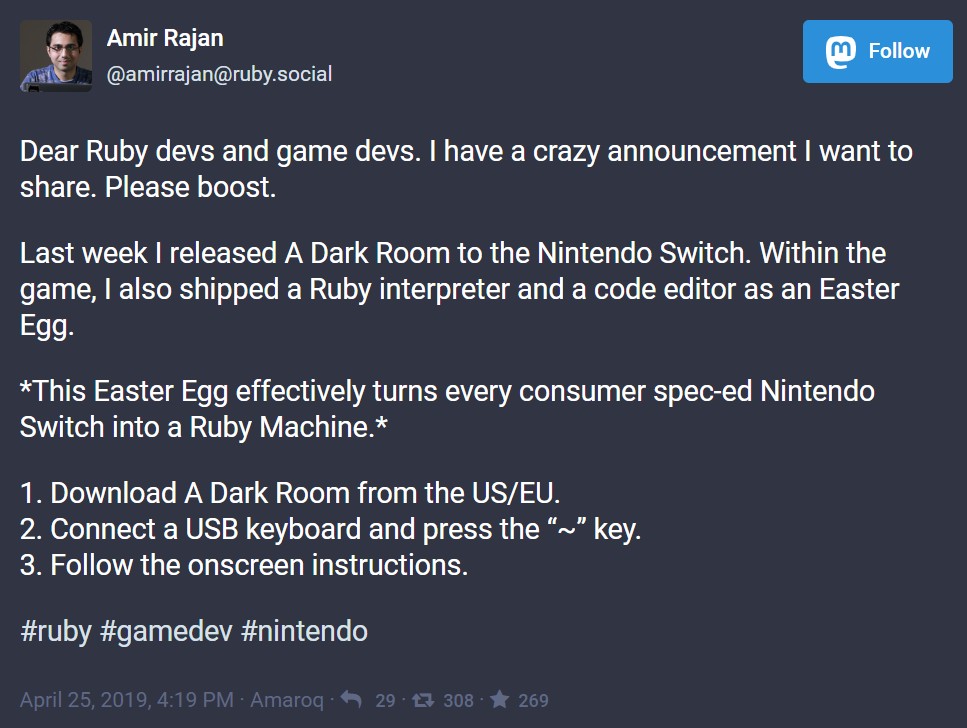 Here’s the hidden exploit in action.

While the coding Easter egg is fairly harmless and only runs within the game itself, Nintendo seems to be having none of it. As of a couple of hours ago, the game is no longer available for purchase on the US Switch eShop. This is likely because the hidden tool was not an advertised feature of the game, unlike other downloadable titles such as SmileBASIC.

For now, it’s unknown how many players have access to this coding editor on their Nintendo Switch systems. We’ll report back if anything else develops from this sticky situation.