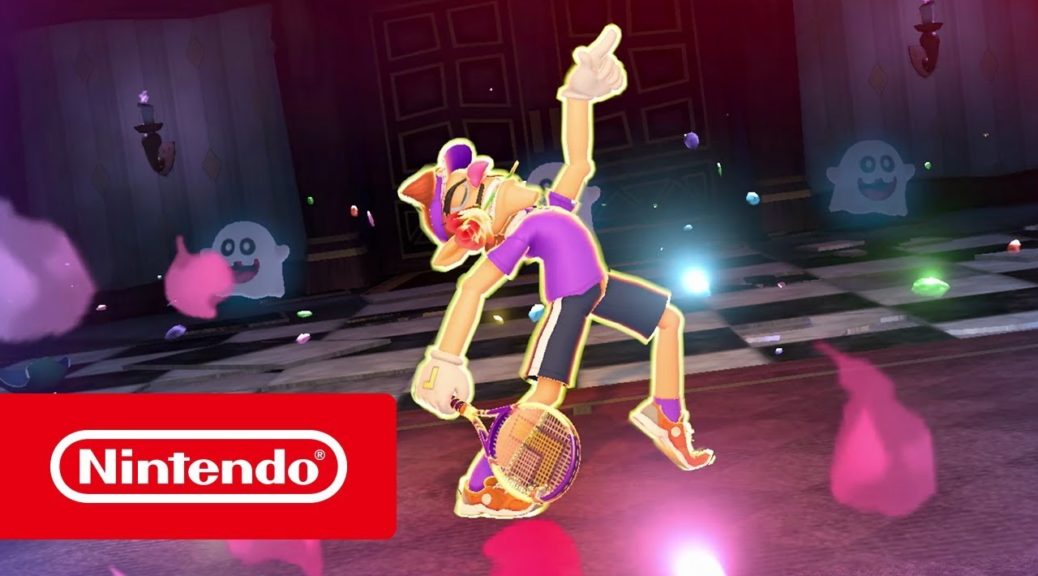 Along with the update, an Accolades Trailer featuring review scores from the press has been uploaded.

Watch the trailer and read the patch notes below.