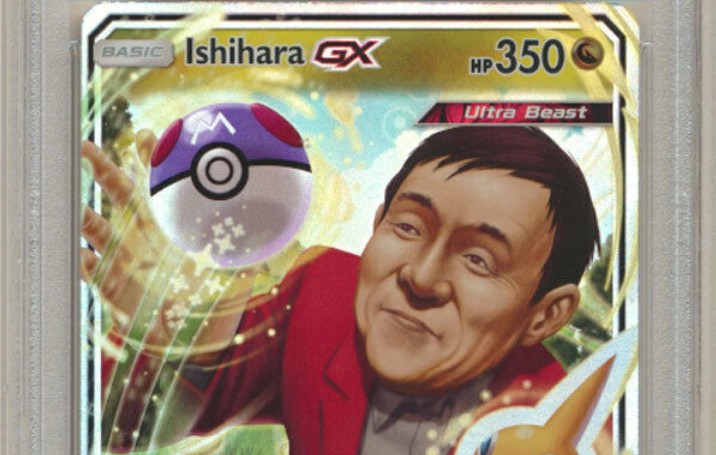 Today we have a very interesting piece of news to share with you about the Pokemon TCG (Trading Card Game).

The card is an Ultra Beast with HP 350 and the ability Red Chanchanko. Red Chanchanko is described as an ability which “prevent all effects of attacks (including damage), Abilities, and Trainer cards done to this Pokemon”. When the GX card is used, you have to flip 60 coins and take a present for each head. 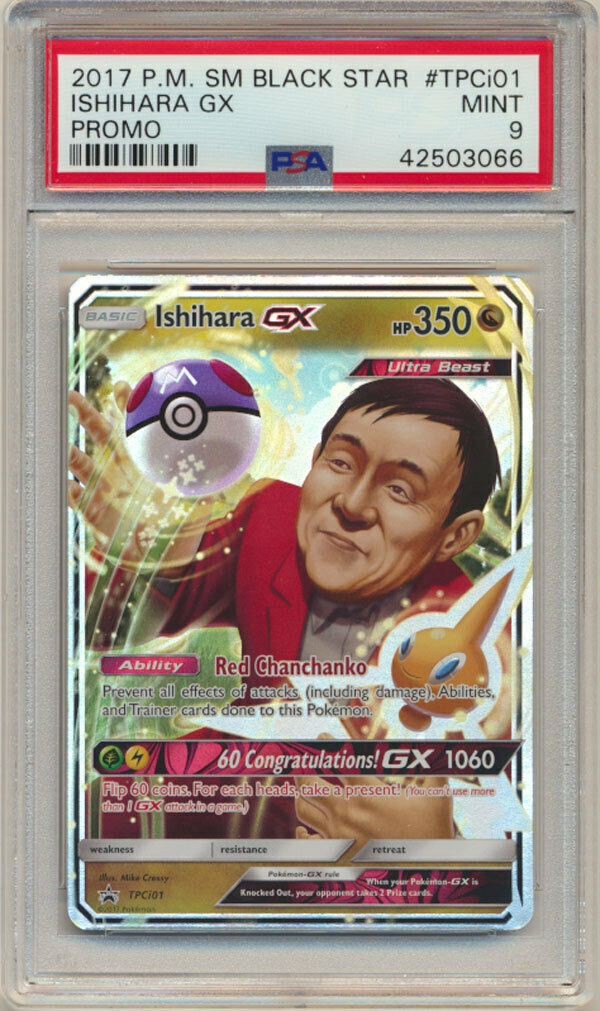 According to the eBay seller, the Ishihara-GX Pokemon TCG card was given out to every employee (1 per person) at Tsunekazu Ishihara’s 60th birthday in 2017. The current bid price is USD2959.

If you are interested to snatch up this very rare Pokemon TCG card, you can bid for it on eBay here.