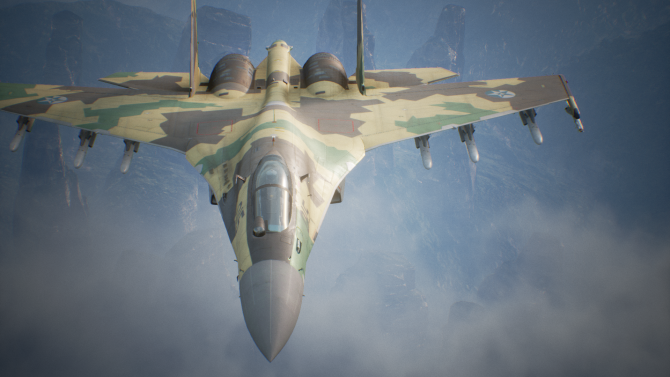 Ace Combat 7 producer Kazutoki Kono recently told DualShockers in an interview that he doesn’t think the Nintendo Switch is able to handle the technology behind Ace Combat 7. However he views the system as a “very attractive platform”.

Given how Ace Combat games have made it to previous Nintendo systems such as Nintendo 3DS in the past, let’s hope they will figure out a way to bring the franchise to Switch.