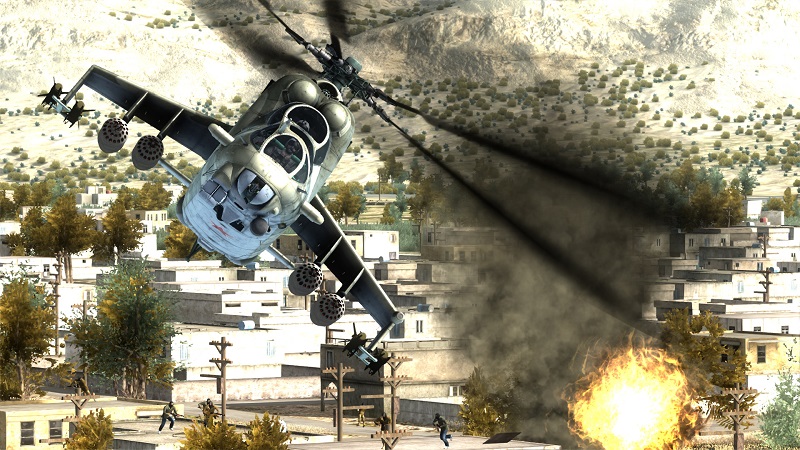 The air combat shooting game will be released on July 30, 2020 with English, Japanese, Simplified Chinese, and Traditional Chinese support. No boxart is available at this time. 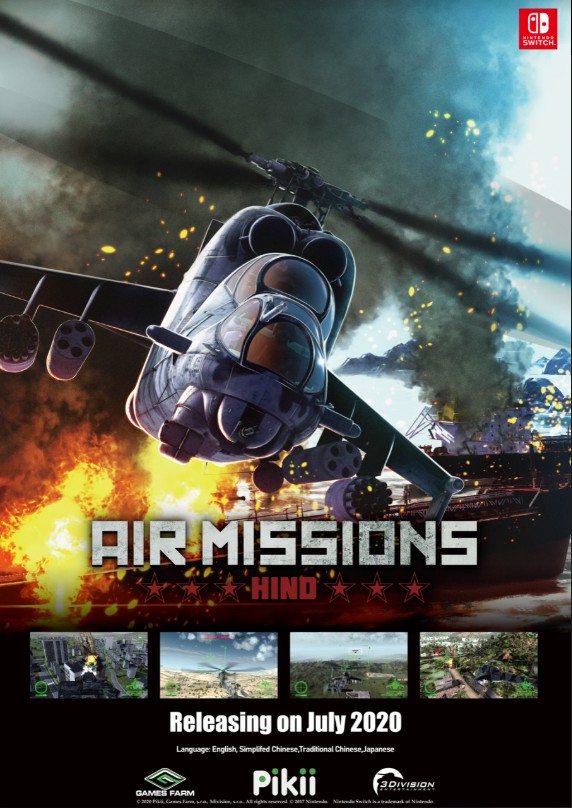