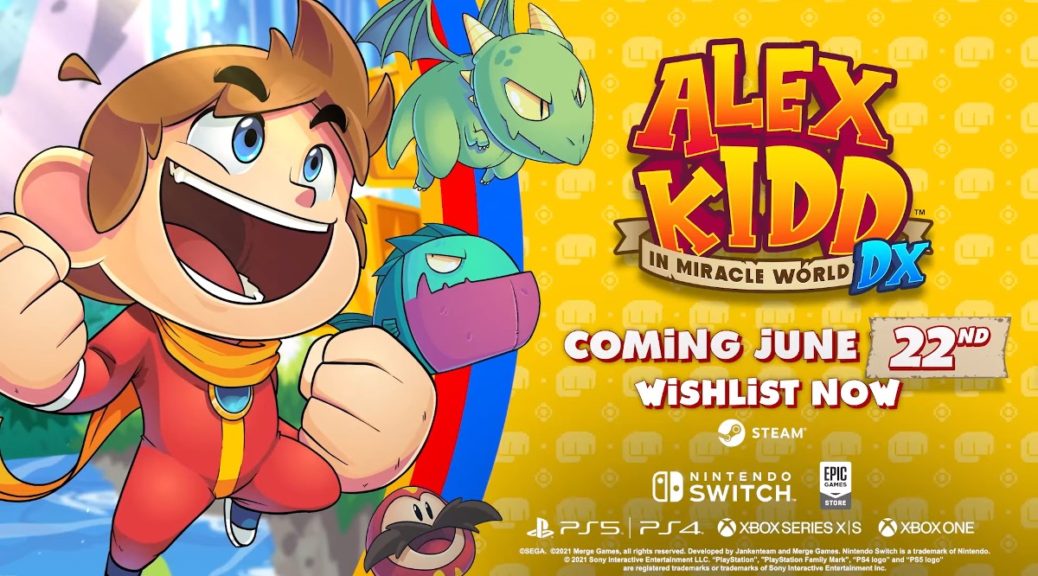 The publisher revealed today that the game will now be releasing a little earlier on 22 June 2021. Additionally, the company shared a new ‘Greetings From Miracle World’ trailer that shows off more gameplay.