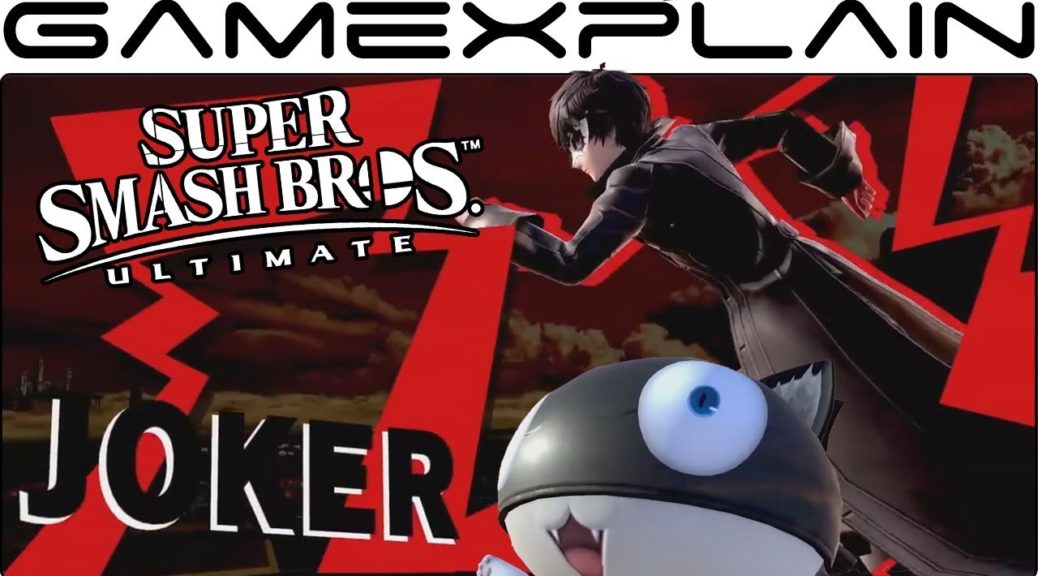 GameXplain has compiled the Phantom Thief’s victory poses from Smash Bros. and they look awesome.

Joker is finally available as a Fighter in Super Smash Bros. Ultimate and getting a victory with him will show you scenes basically pulled from Persona 5.

His partner Morgana will transform into a bus and carry him away in a few of these while in others he will stride away the same way he does after beating an opponent in his home game. If you finish an opponent with your Final Smash, it will automatically transition into the victory screen from what we can see so far.

What’s your favorite animation for Joker’s victory screen? Let us know in the comments.