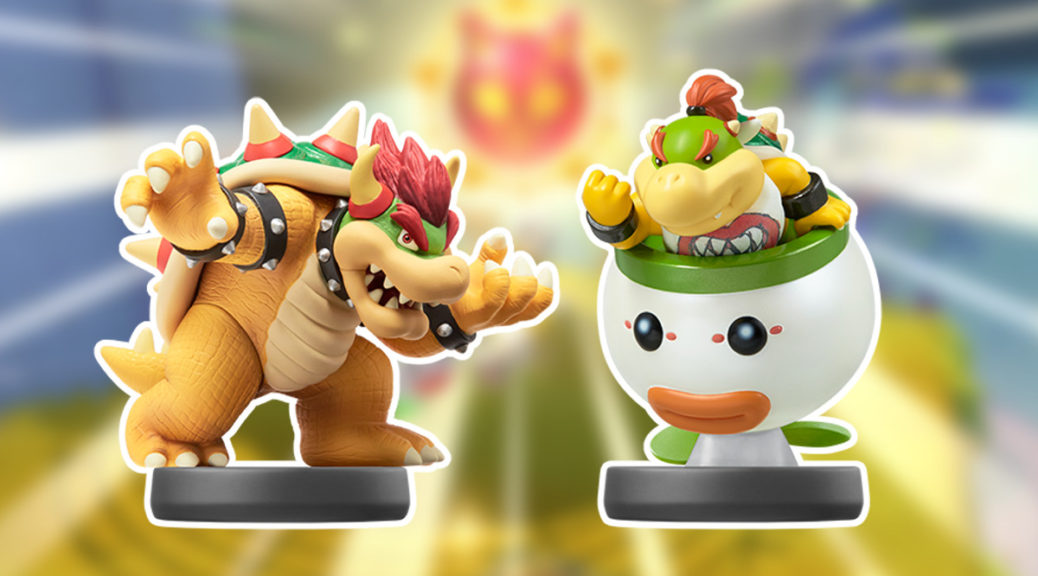 More details have surfaced online about amiibo functionality in Super Mario 3D World + Bowser’s Fury, including the “special activations” for the Bowser and Bowser Jr. amiibo that Nintendo teased previously.

The news comes via Destructoid, who got a chance to go hands on with the game and test out scanning amiibo. Most amiibo figures only create random power-ups and 1-up mushrooms, for both modes. However, any Bowser and Bowser Jr. will trigger unique effects when scanned in the Bowser’s Fury mode as follows:

When used in normal Super Mario 3D World, Bowser and Bowser Jr. amiibo will act like any other amiibo figure and drop a power-up or mushroom. However, the new Cat Mario and Cat Peach amiibo will apparently have slightly unique functionality according to some sources, although they have yet to be tested since they have not been released: