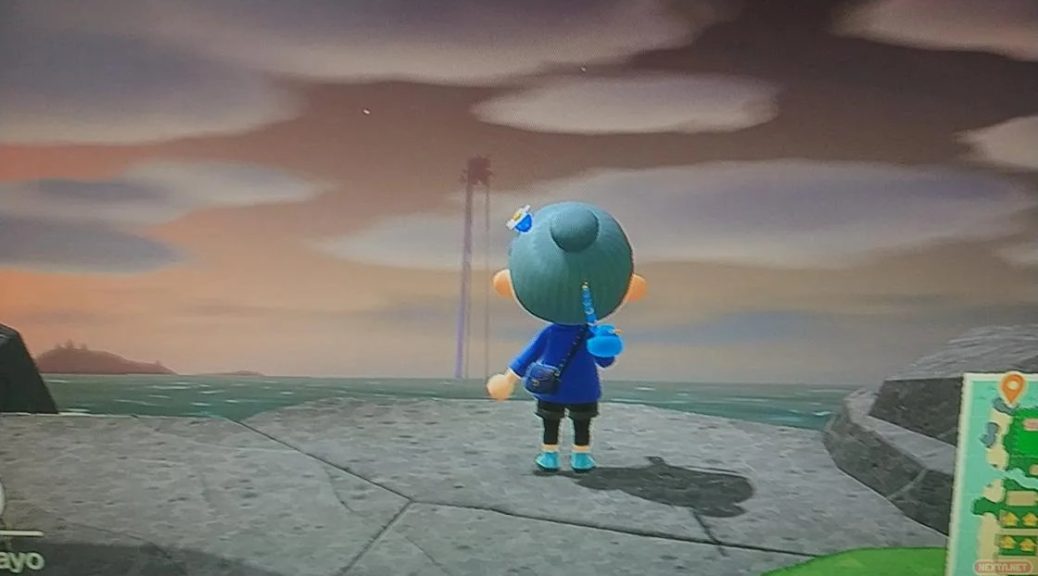 GFK has published a report detailing Europe’s bestselling video games for the first half of 2020.

According to the report, Animal Crossing: New Horizons was the bestselling game in Austria, Belgium, France, Germany, Netherlands, Switzerland, and the United Kingdom. It was second place in Spain and Switzerland, and third in Finland, Italy, and Norway. Other Nintendo Switch titles such as Mario Kart 8 Deluxe and Minecraft had also topped the charts. 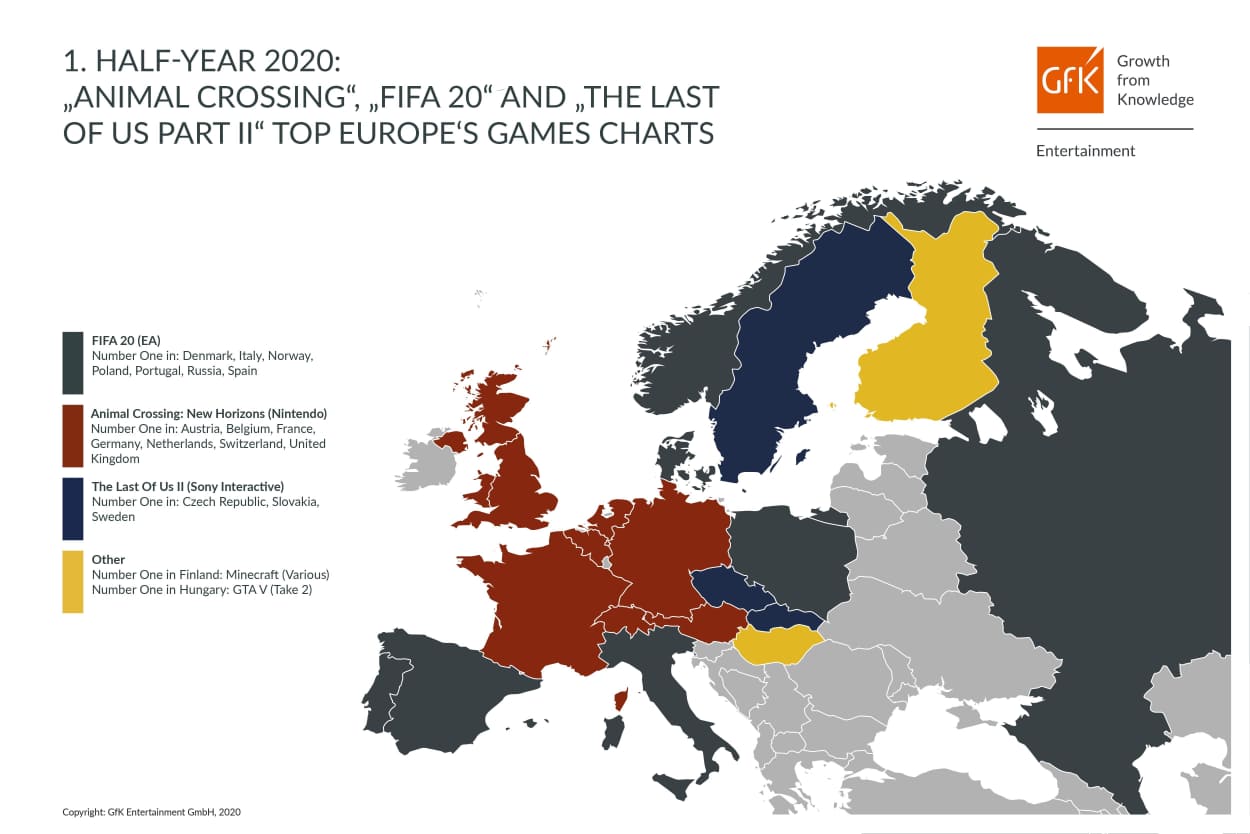 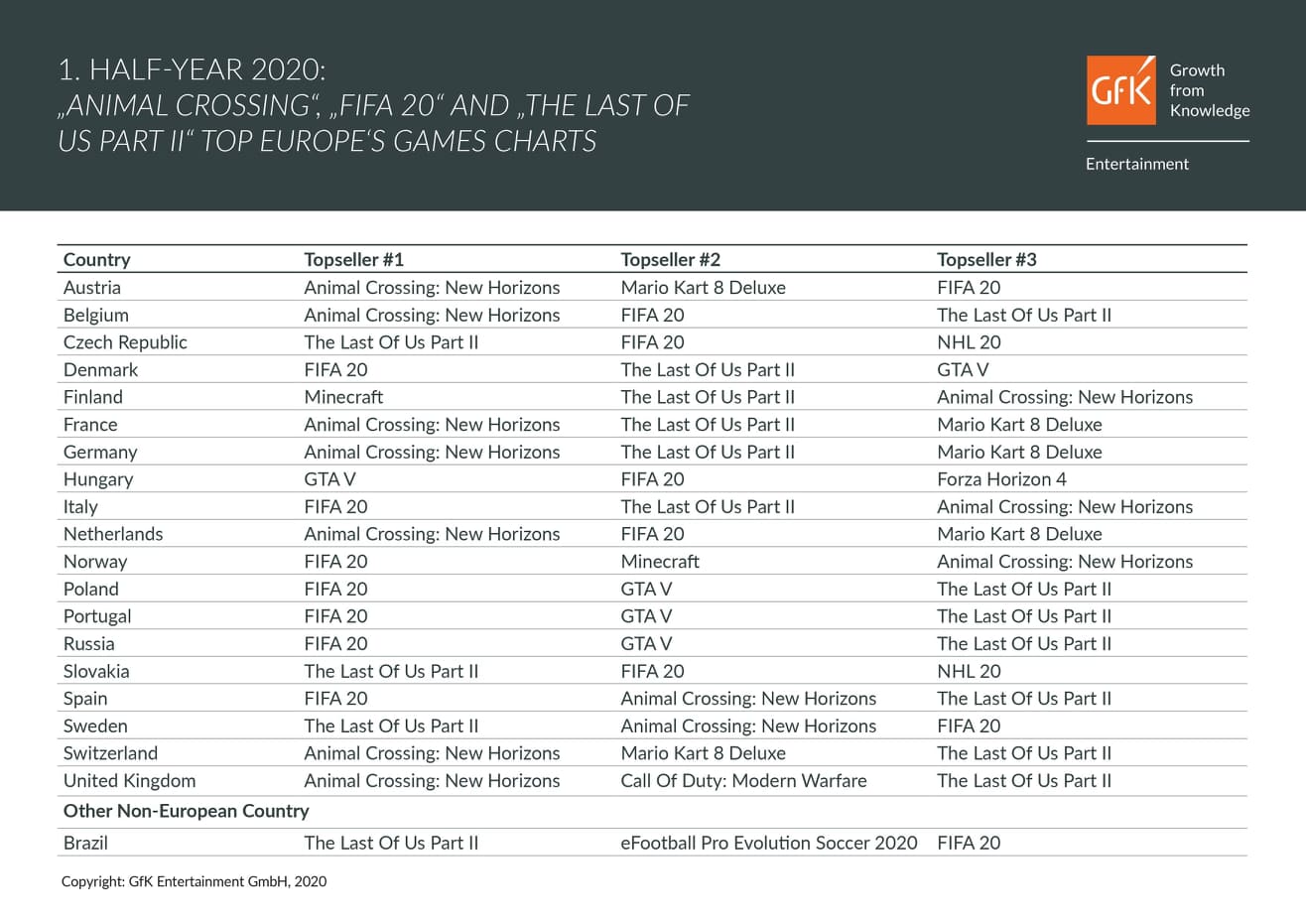