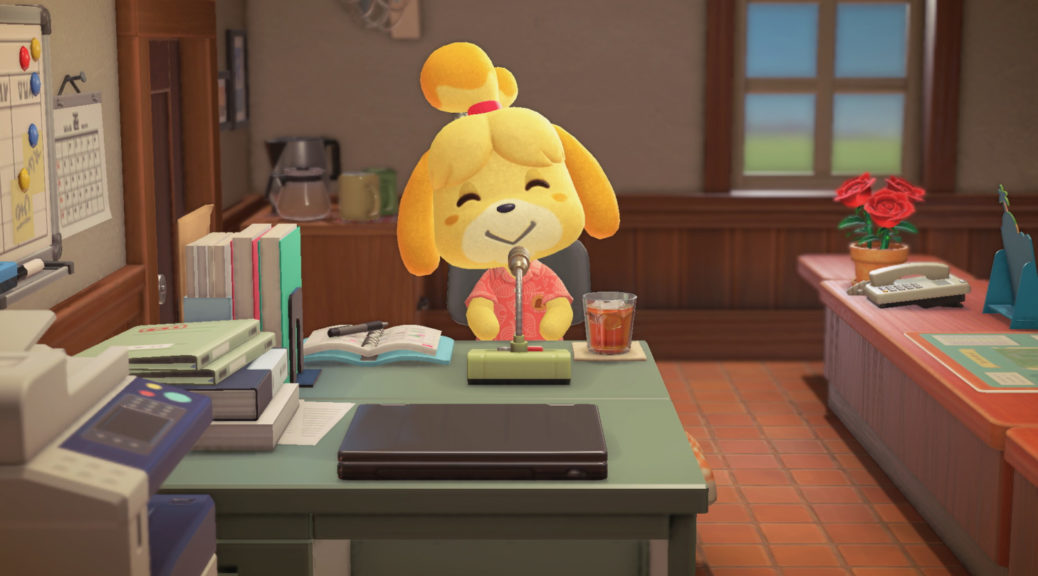 The update brings the game up to Version 1.11.1, and fixes several miscellaneous bugs. At the moment, the patchnotes are only available in Japanese, but you can find a rough translation of them below:

If the version notation on the upper right of the software title screen is “Ver. 1.11.1”, it has been updated.

The following bugs that occurred in Ver. 1.11.0 have been fixed.

*Local communication is not compatible with Ver. 1.11.0 or earlier. Make sure you have the same version of the update data with the people you play with.

*Sufficient free space is required in the main memory or microSD card to download the update data.

*You can continue to use the save data even after downloading the update data.

At the time of this writing, it is not known if this patch adds any additional features beyond these bugfixes. We will be sure to report back with more details as they come.