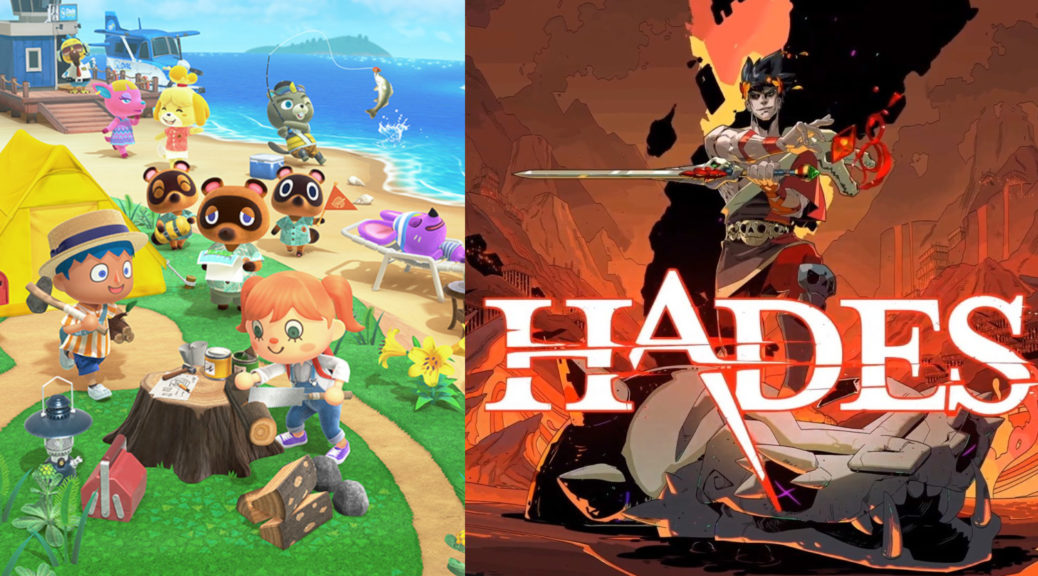 Perhaps unsurprisingly, Supergiant Games’ Hades was crowned Best Game Of The Year, and snagged wins in several other categories along the way. On the Nintendo front, Animal Crossing: New Horizons took home Best Kids Game, which is a pretty big achievement in its own right.

You can view the full awards show for yourself via the link below, along with a breakdown of the various award winners:

The organization bestowed its highest honor, the Big Apple Award for Best Game of the Year, to the action RPG, Hades from Supergiant Games. Winning over the critics, Hades took home multiple awards, including the Herman Melville Award for Best Writing in a Game, the Tin Pan Alley Award for Best Music in a Game and the Off Broadway Award for Best Indie Game. And, it’s not just music, writing and game play that stole the hearts of the video game critics, as the acting in the game was honored with the Great White Way Award for Best Acting in a Game for Logan Cunningham’s role as Lord Hades, Poseidon, Achilles, Charon, The Storyteller and Asterius in Hades.

The New York Game Awards can still be viewed via Twitch and YouTube.

“All of the nominated games were extraordinary, but Hades touched our critics in many ways, and we all kept coming back for more,” said New York Videogame Critics Circle president and founder Harold Goldberg. “From the superb acting, to the compelling writing, to the wondrous artwork, to the stirring music, to the balanced gameplay, Hades very much deserves to be the 10 th Annual New York Game Awards’ Game of the Year.”

“We are very grateful to the New York Videogame Critics Circle judges for honoring Hades in a variety of categories during tonight’s awards,” said Amir Rao, Supergiant Games’ studio director. “Our team is all the more thankful to be able to safely work during such a challenging time. We also want to thank our players who helped make Hades what its become, and who will ensure we can keep making games together for a long time.”

Although announced earlier this month, a New York Game Awards highlight that can’t be overlooked is the Andrew Yoon Legend Award, recognizing individuals and organizations that exhibit a significant, sustained body of work that shows exceptional achievement and innovation. Reggie Fils-Aimé and Harold Goldberg honored Jerry Lawson, Brenda Romero, John Romero and Hideo Kojima with the Award; interviews can be viewed on Twitch and YouTube.