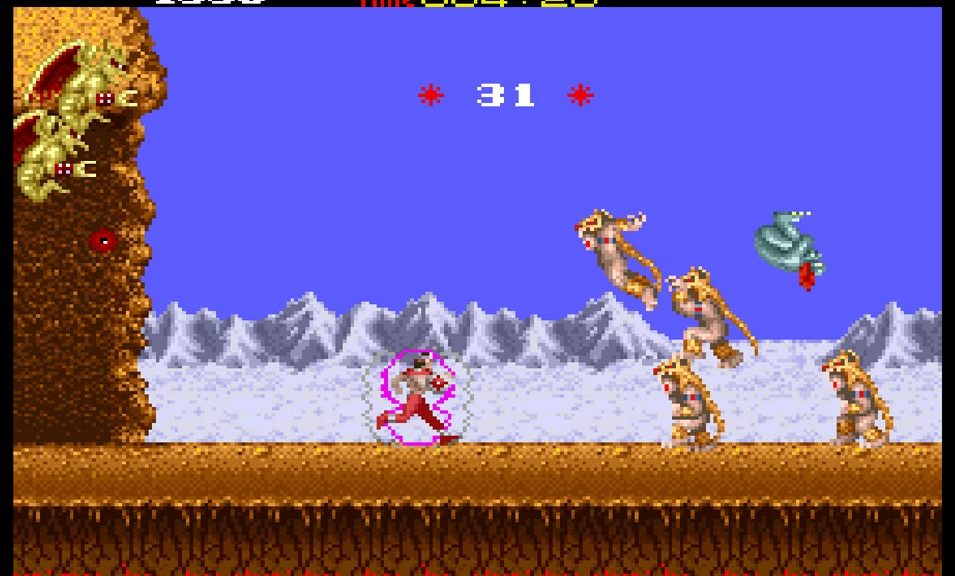 A barbaric and epic arcade classic will be swinging onto Nintendo Switch soon!

Hamster is releasing Arcade Archives RYGAR on September 13 for $7.99. Gain mastery of a unique disk-shaped weapon, as you fight for survival in a brutal and deadly world!

Check out some screenshots below! 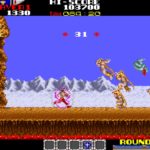 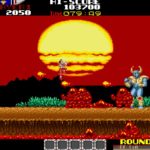 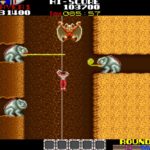 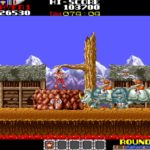 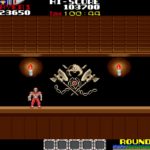 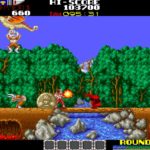 “RYGAR” is a video game created by Tecmo in 1986 and originally released for arcades in Japan as “Warrior of Argus”. It is a scrolling platform game where the player assumes the role as the “Legendary Warrior”. The main feature of gameplay is using a weapon called the “Diskarmor”.