Assassin's Creed: The Rebel Collection Spanish Cover States That Half The Package Is Digital-Only | NintendoSoup 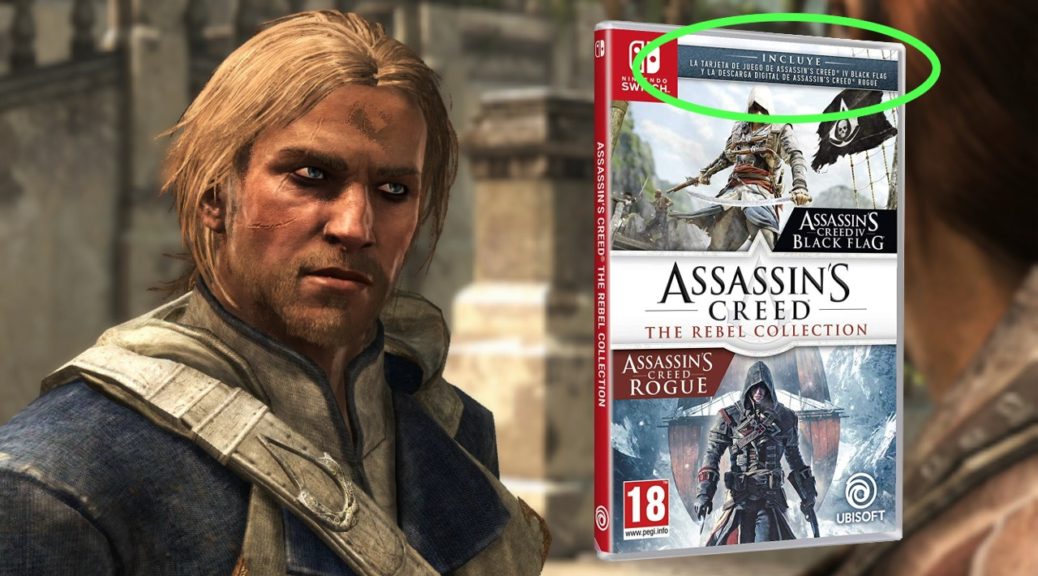 We have some possibly unfortunate news out there for collectors looking forward to Assassin’s Creed: The Rebel Collection on Nintendo Switch.

According to some updated cover artwork on Amazon Spain, the game’s physical release will only feature Assassin’s Creed IV: Black Flag on the cartridge. Meanwhile, Assassin’s Creed Rogue will be some form of digital download. You can now see this stated in a small banner at the top: 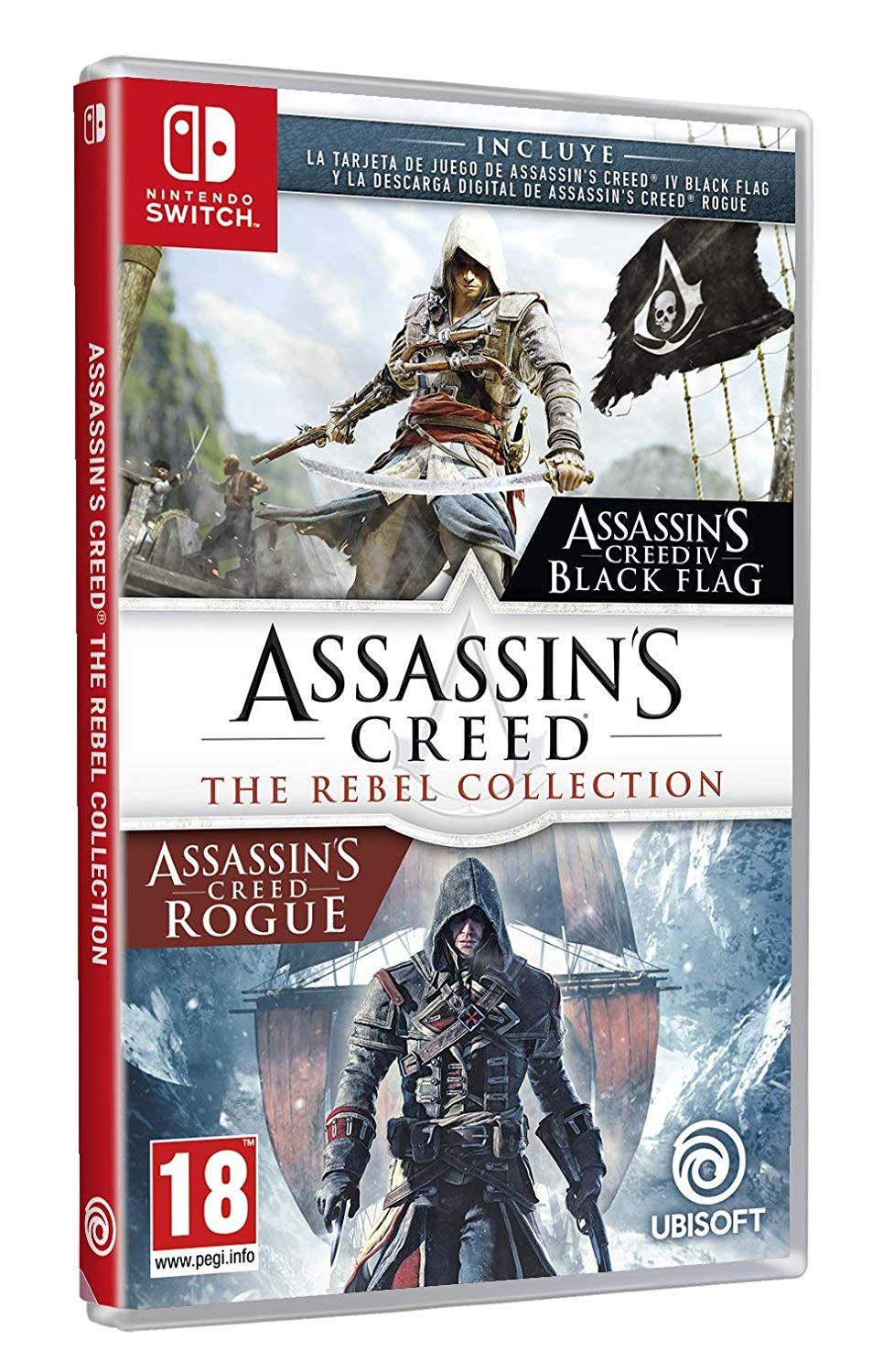 A rough translation of the banner reads as follows:

Currently, it is not known if this will be the case for the game’s release in other regions (like the US of Japan). We also don’t know what this means for the DLC contents of Assassin’s Creed IV: Black Flag.

We’ll report back as we hear more. Stay tuned.