Astral Chain Is Getting Review Bombed On Metacritic, But Fans Fight Back With Perfect 10 Scores | NintendoSoup 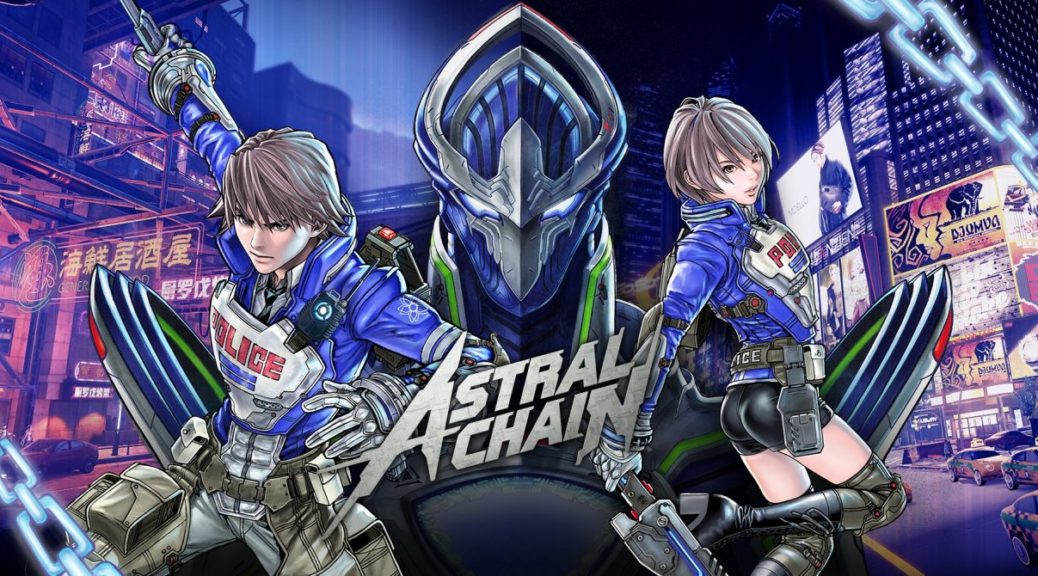 Today, Astral Chain finally launched for Nintendo Switch – with numerous critics and regular gamers alike giving it massive praise. As with all things popular and exclusive to Nintendo, however, the game hasn’t escaped its fair share of fanboy warfare and pointless trolling.

As at the time of writing, it appears that dissenters of the game are piling on negative scores in order to bury its standing on review aggregation website Metacritic. A clear signal of this is that many of them don’t even have any write-ups – out of 118 negative reviews, only 8 of them substantiated their claim. The rest of the 110 (or 93% of the negative reviewers) were just folks who gave low scores in a hit-and-run manner.

In response, however, many fans seem to be fighting back the virtual vitriol with their own love of the game. As you can see above, the positive scores are pretty much tripling the negative ones – with some giving perfect ’10’ reviews like the following:

“You can tell all the 0 reviews are jealous that a high quality Platinum title wasn’t on their fanboy system. The game isn’t perfect, but it is amazing for a Switch title. The anime-esque quality is really beautiful visually. The story is interesting from the introduction on this game is very awesome.”

“The SJWs are bombing this game with zeroes because muh police, so I’m giving it a 10 to counter it.”

“LOL, people are seriously review bombing this game because it’s not on anything but Switch? Get over it. Nintendo owns half of the IP, it’s probably going to be Switch exclusive forever and there’s nothing you can do about it. You want it so bad, buy a Switch. Game looks damn near perfect. Here’s a nice big 10 to help raise that user score back up!”

“I’m really outraged by how they had to come fanboys to lower the score by zeroing it by highlighting the 30fps and not reviewing all the points of the game (it also shows miles that have not touched the game or with a stick), when it is a game that deserves a lot more…”

“Astral Chain is an outstanding game from Nintendo and PlatinumGames. To the haters out there… don’t be salty. Buy a Nintendo system. Problem solved.”

“The game is amazing. Absolutely laughable that you have trolls on here giving it a 0 because they don’t have a switch and because it’s 30 fps, yet they’re praising God of war 2018 and comparing it to Astral chain when it’s ironically also 30 fps. Just goes to show they have no idea what the hell they’re talking about”

And the list goes on. Of course, Metacritic isn’t always the best indicator of how good a game is, since even non-owners can rate whatever they want – but at least fans are making their voices heard, loud and clear.

How about you? Have you been playing Astral Chain? How well would you rate it? Let us know with your comments!