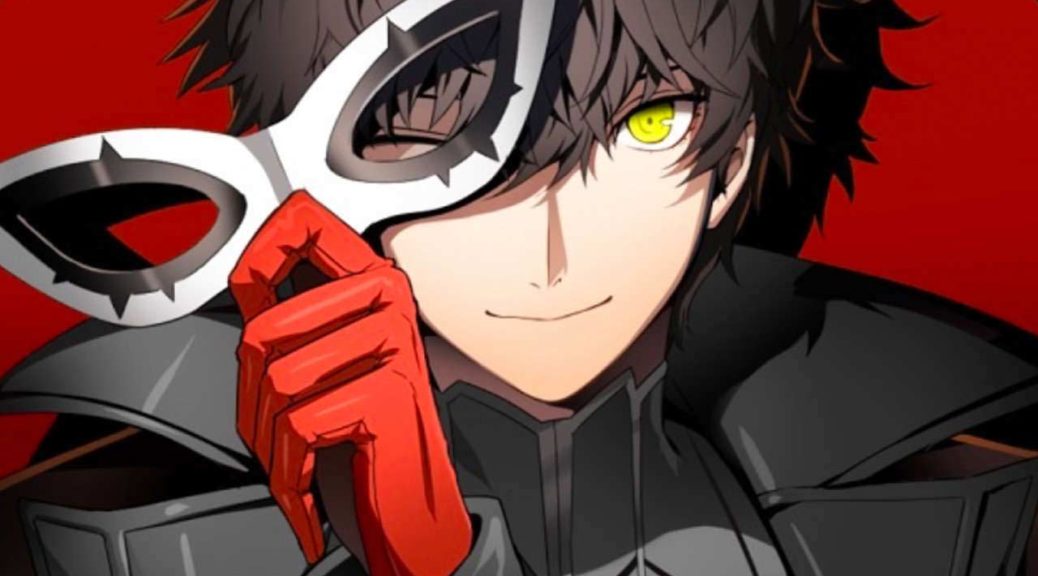 Atlus, the makers of the popular Persona, Shin Megami Tensei, and Etrian Odyssey games, has released a huge survey asking Japanese players what they’d like to see the company do in the future.

Questions asked include whether the respondent would like to play Persona 6, a Persona themed board game, Persona themed strategy RPG, Persona Action RPG, or Persona shooter on Nintendo Switch, Nintendo 3DS, or other consoles.

The same applies to many other titles in the Devil Survivor series, Etrian Odyssey series, Shin Megami Tensei series, and Persona series.

If you’re interested in showing your support for Persona 6 on Nintendo Switch, check out the survey here (in Japanese).