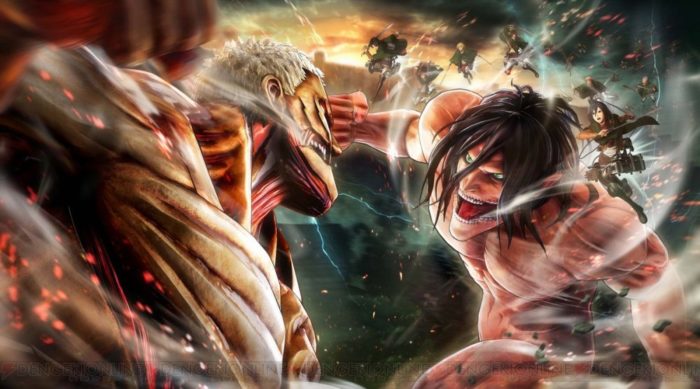 Koei Tecmo has confirmed it’ll be bringing Attack on Titan 2 to Nintendo Switch next year.

The Switch version of the game will be the same version that is heading to both PS4 and Xbox One. It was previously confirmed for a simultaneous worldwide launch, so we can expect the Nintendo Switch version to launch in Japan and the west at the same time.

Artwork and screenshots of the game can be found below.