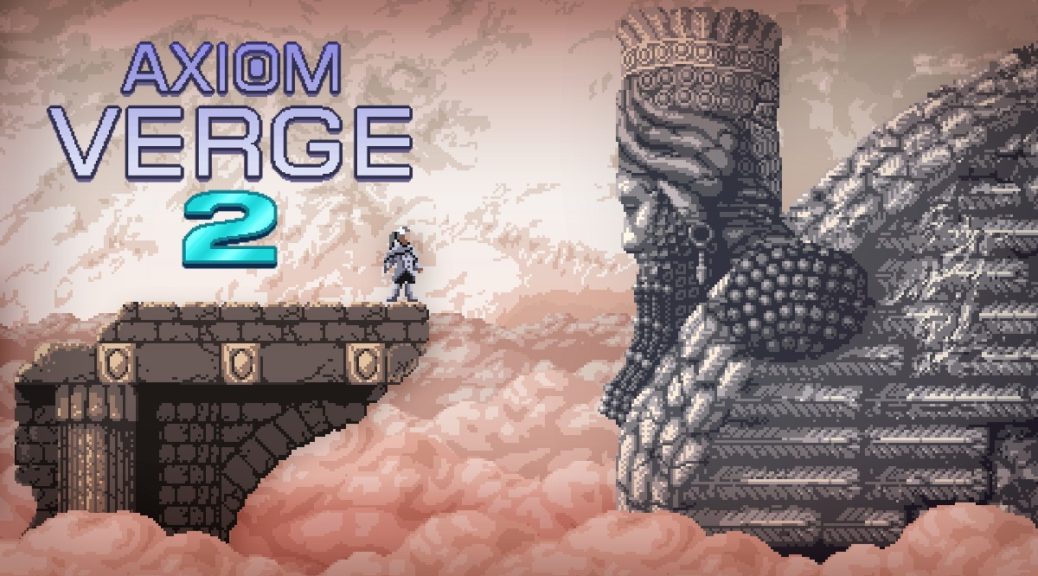 Earlier this week, Nintendo revealed that the metroidvania sequel Axiom Verge 2 would be debuting first on the Switch. If you’ve been wondering why Nintendo fans will have the honor of laying their hands on the game first, you can now hear it from the man himself!

In a recent interview, USGamer spoke with the series’ creator Thomas Happ on why he was leading the release of the sequel on Nintendo Switch, instead of multiple platforms like with the first game. In response, Happ revealed his thoughts on the Switch’s key role for indie developers like himself today:

The Switch was kind of a natural platform to start with this time around. It seems as though every few years platforms shift in terms of popularity of indies and at the moment the Switch is really the best place for it. Axiom Verge’s sales on Switch are still doing pretty well, whereas it’s slowed down on the other platforms. It also helps that the Switch is the lowest spec of them all so I can be guaranteed that if I develop on Switch, the same thing will run elsewhere without making sacrifices.

I’d sort of decided on this internally when the Switch was first announced. I was scrambling trying to get the specs from Nintendo so I could make sure the game resolution was compatible with the handheld screen resolution without having to blur or stretch it.

Like many independent developers before him, it looks like Happ has found a good home on the Switch, for now! We’ll report back when we hear more about Axiom Verge 2 in the future.