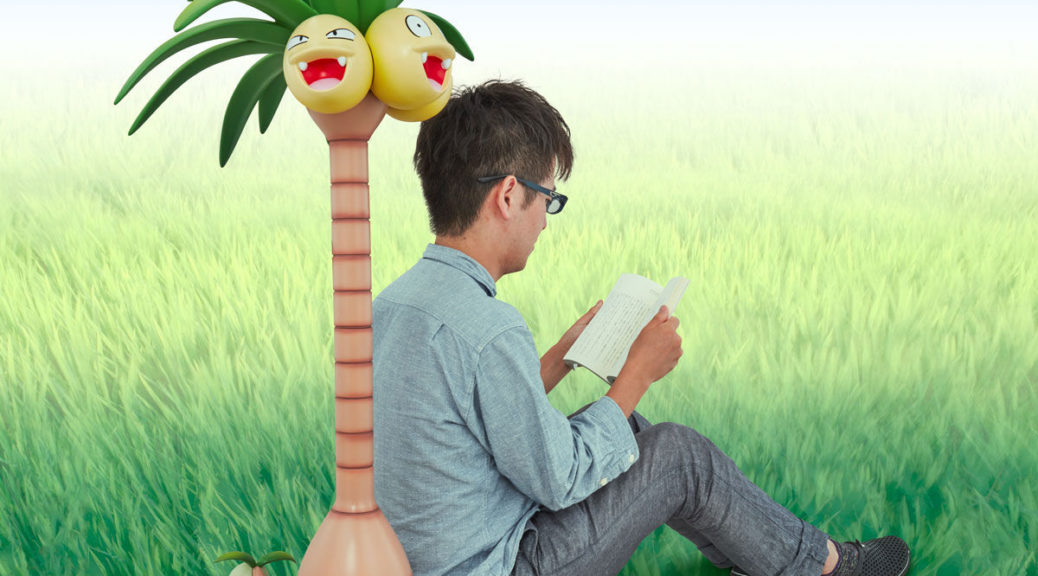 The company which made a 150cm tall giant Snorlax cushion is now making an Alola Exeggutor statue.

Bandai, an official licensee of the Pokemon franchise, is manufacturing an Alola Exeggutor statue one tenth of its original size in the Pokemon video games (that’s 10.9m high). It stands at 109cm in real life. 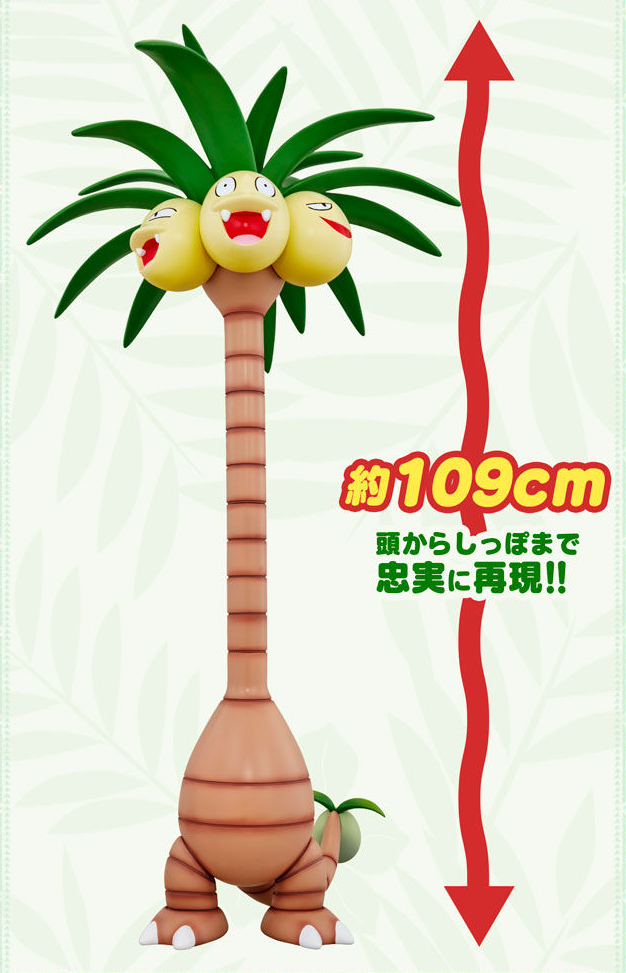 The design of the Alola Exeggutor statue has stayed true to its original appearance in the video game, Pokemon Sun and Pokemon Moon. Just check out those wild faces! 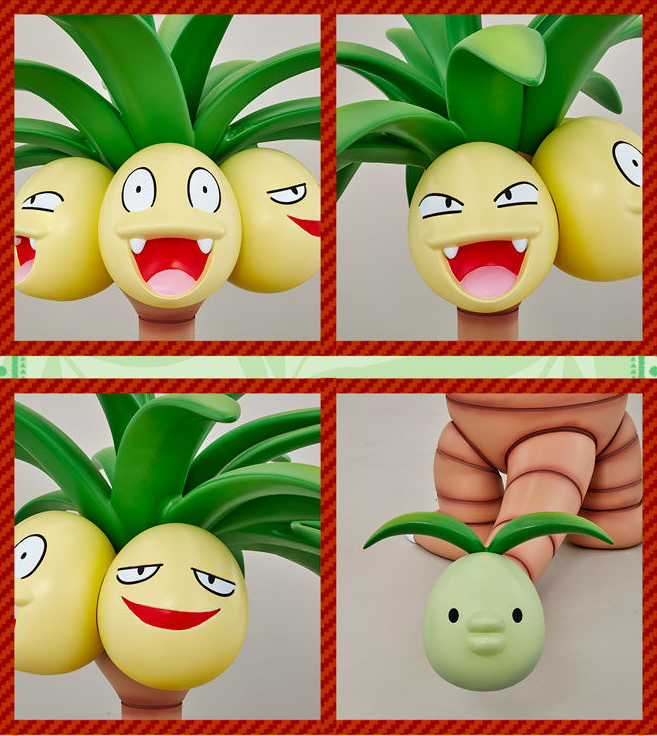 Many will probably wonder why do they need such a tall statue of Alola Exeggutor. Bandai has provided some use cases, such as letting it hang out beside your TV, or relaxing together with you. 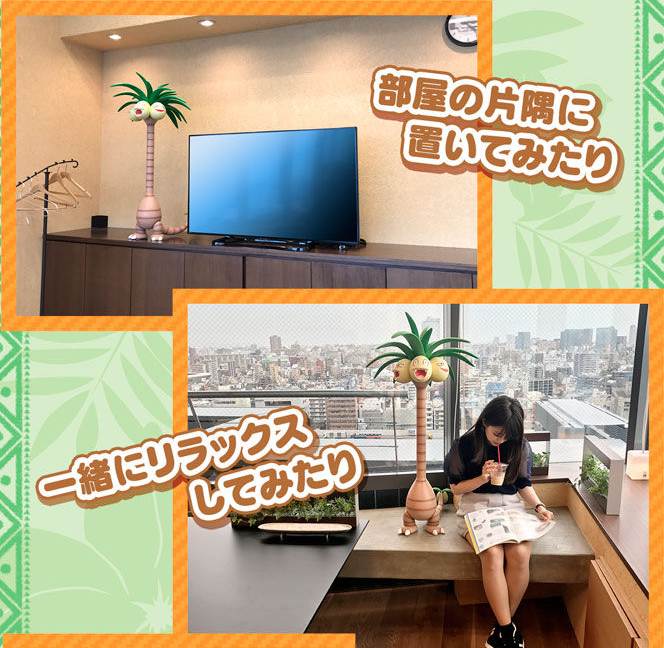 Or perhaps it’s a good idea to let it compete with another house plant for attention. 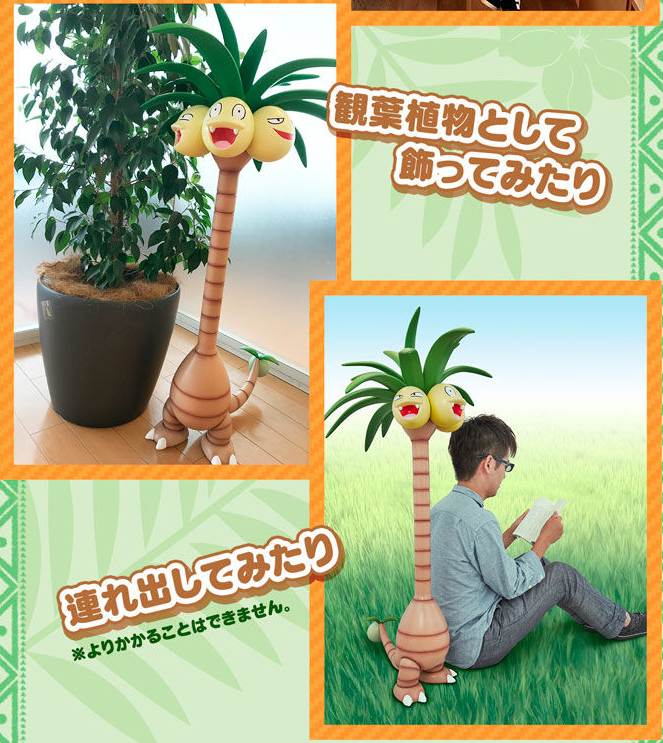 More details and photos can be found on the official site here.