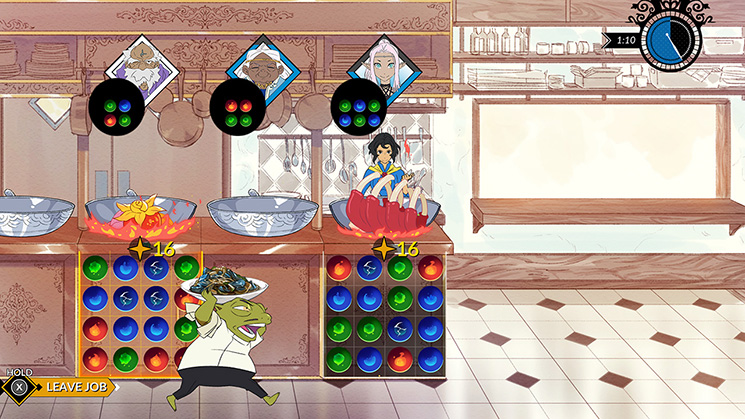 Battle Chef Brigade developers, Trinket Studios, have teased that there will be more surprises to be announced this year.

Answering to @WhippedK’s question on online versus possibility, the developers said that there are some fun surprises coming along this year and urge everyone to be patient.

Thanks so much! We have some fun surprises for this year, though since there are only three of us, we can't do it all at once 🙂

Battle Chef Brigade was released back in November 2017, to positive reviews. There will be no doubt that the surprises will be just as well received