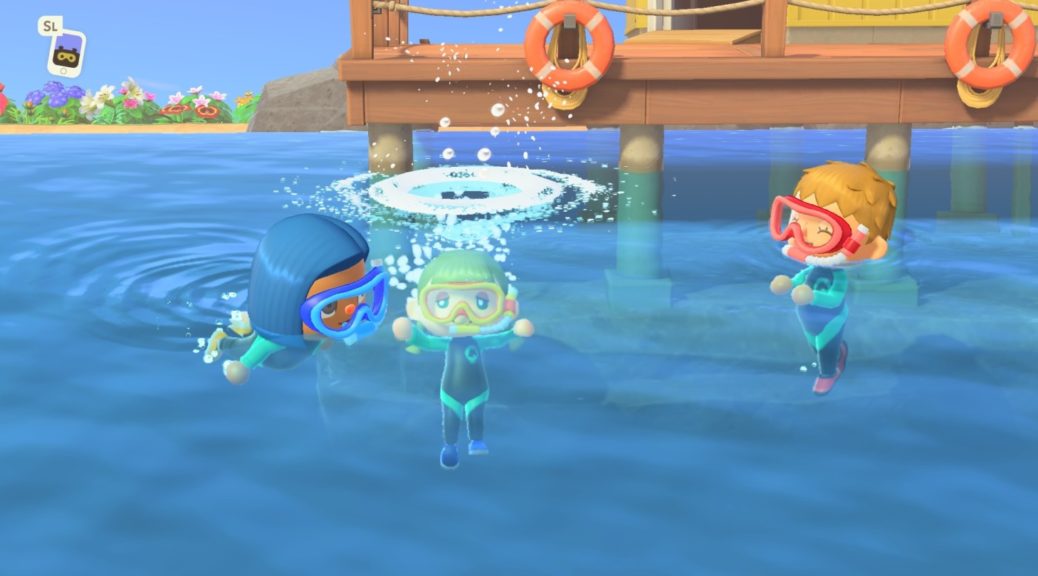 If you’re opening up your Animal Crossing: New Horizons island to strangers online, you might want to be very careful with who you let in from now on.

Before the swimming and diving update was released, island hosts would usually fence up their island in order to prevent other players from stealing precious items. This has been rendered useless, because:

This has been happening to many players who conduct trades and host other strangers online, so you will probably want to be very careful as there is no countermeasure against this yet.