Multiple owners of a Tencent Nintendo Switch in China have reported a strange bug while playing imported games (games sold outside mainland China) on their systems.

According to these users, while playing imported games on a Tencent system, two black bars from the loading screen  along with the Nintendo logo and Nintendo Switch logo continue to linger on the screen until the game is restarted. It is unclear what triggers this as it happens randomly by chance.

Check out the photos of this bug below: 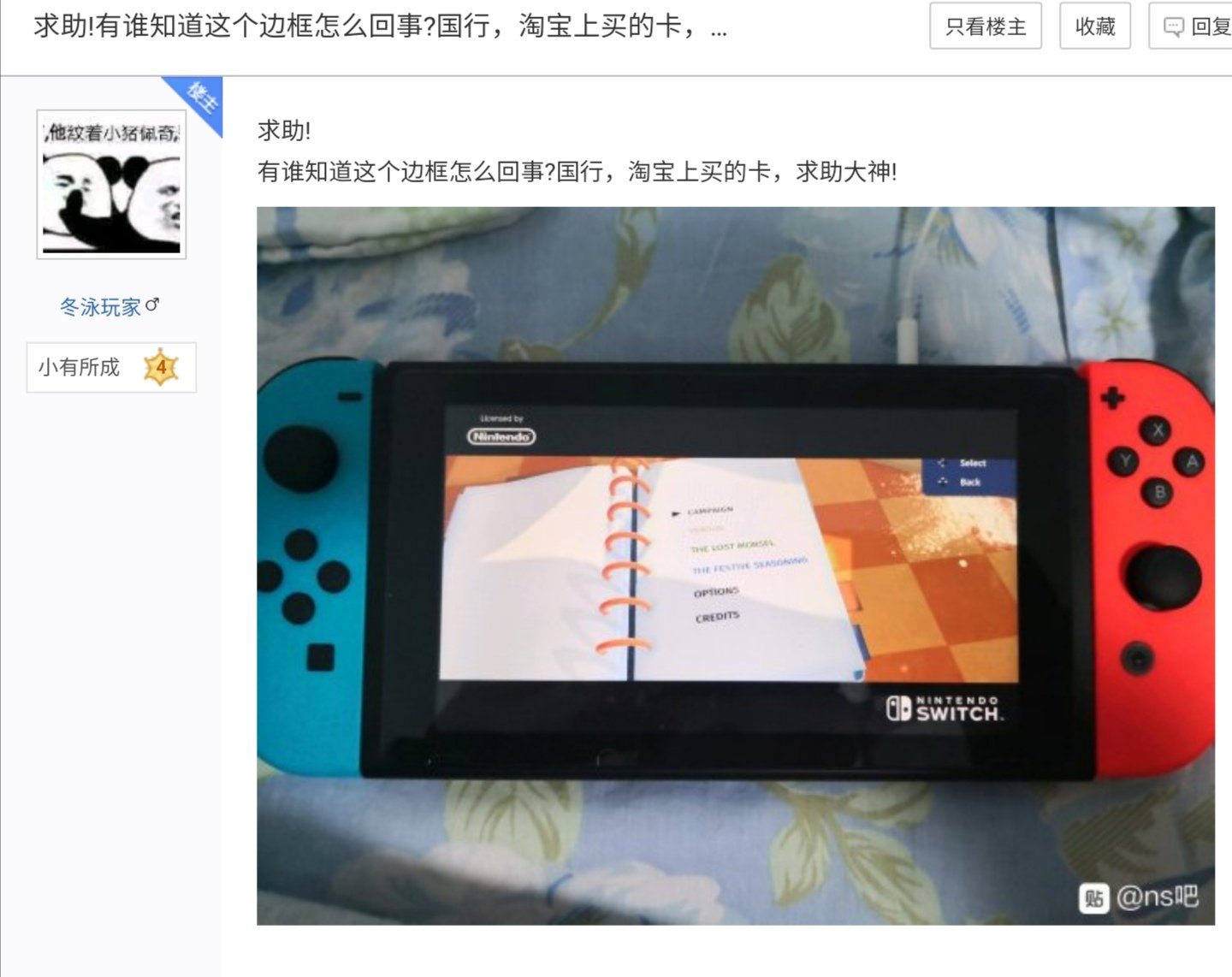 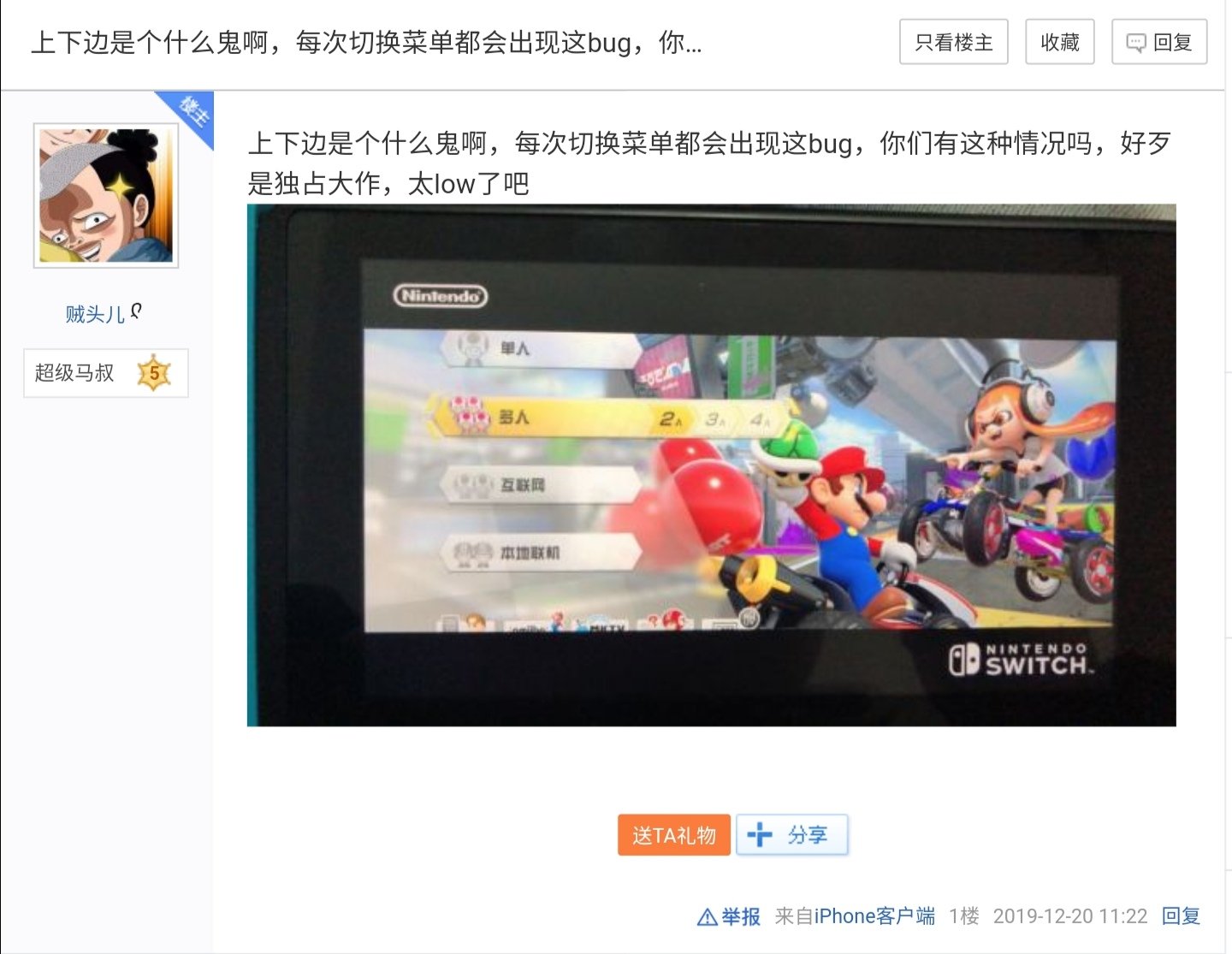 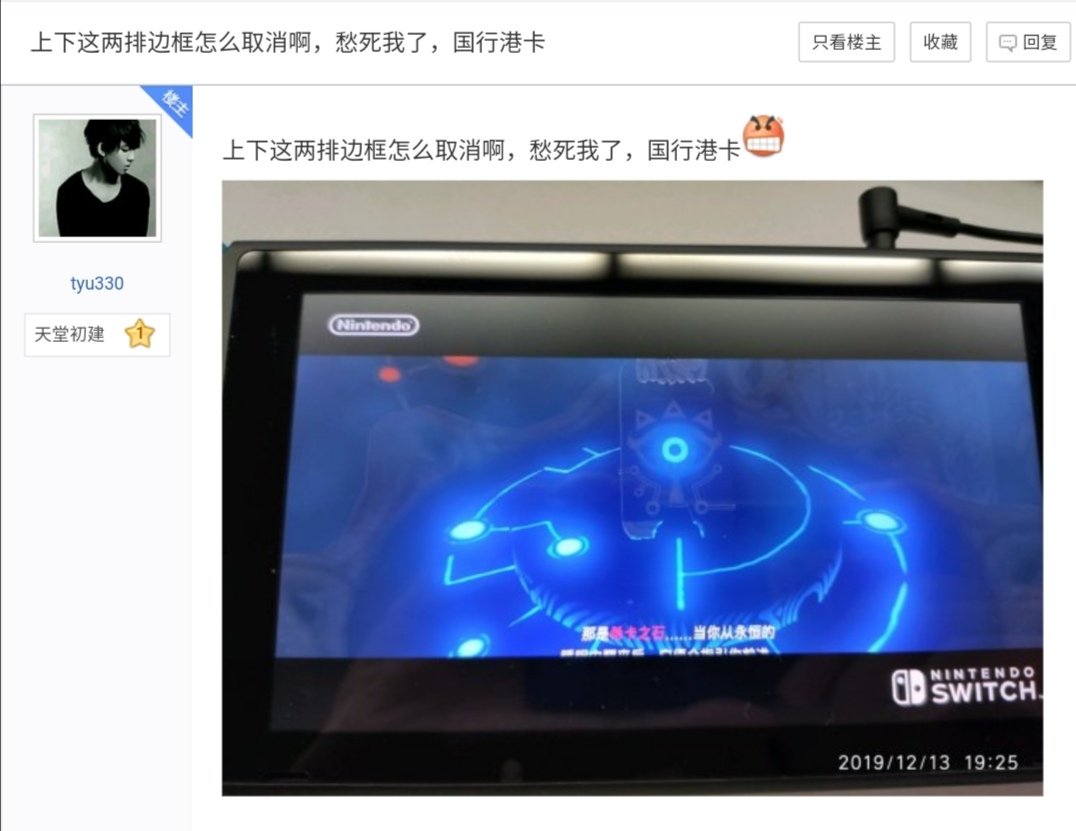 Hopefully someone will find a way to fix it soon.