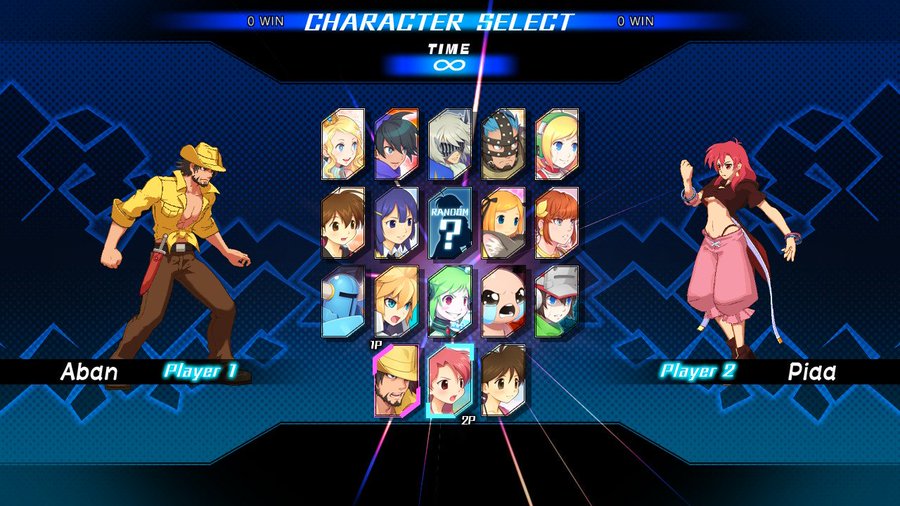 A new update for Blade Strangers is now available for download on Nintendo Switch.

The update introduces new characters, stages, and music at no additional cost. Other graphical and gameplay improvements have also been made.

Nicalis, Inc. today announced that a free update for Blade Strangers is now available for download on Nintendo Switch™, PlayStation®4 and Steam. In celebration of the action-packed crossover fighting game’s one-year anniversary, the update adds new characters, upgraded graphics and many other improvements.

Along with the new characters, stages and music, the free update includes higher-resolution character graphics and numerous gameplay modifications. Fighting-game fans will notice many changes to the speed, timing, damage and/or range of certain attacks and maneuvers, all of which were made in the interests of improving gameplay and character balance while attempting to preserve existing combo functionality.

Developed in Japan by Studio Saizensen and produced and published by Nicalis, Blade Strangers is rated “T for Teen” by the ESRB and is available digitally and physically for Nintendo Switch™ and PlayStation®4 for $39.99 MSRP.