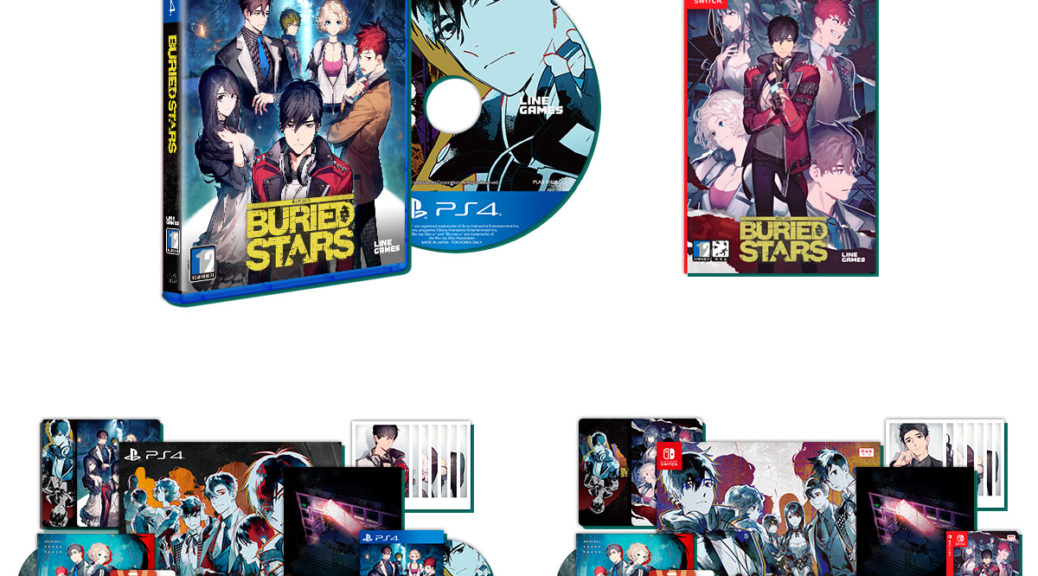 Buried Stars, which was announced for Nintendo Switch last year, has received new details from LINE Games and Studio Largo.

Buried Stars will be released physically and digitally in South Korea in July 2020. The game will support Korean and Japanese voices. In addition to a standard edition, a Survivor’s Edition that includes a SteelBook, SteelBook magnet pad, original soundtrack SD, 7 character photo cards, 6 character rubber straps, artbook, and WBS proof of authenticity will be released. 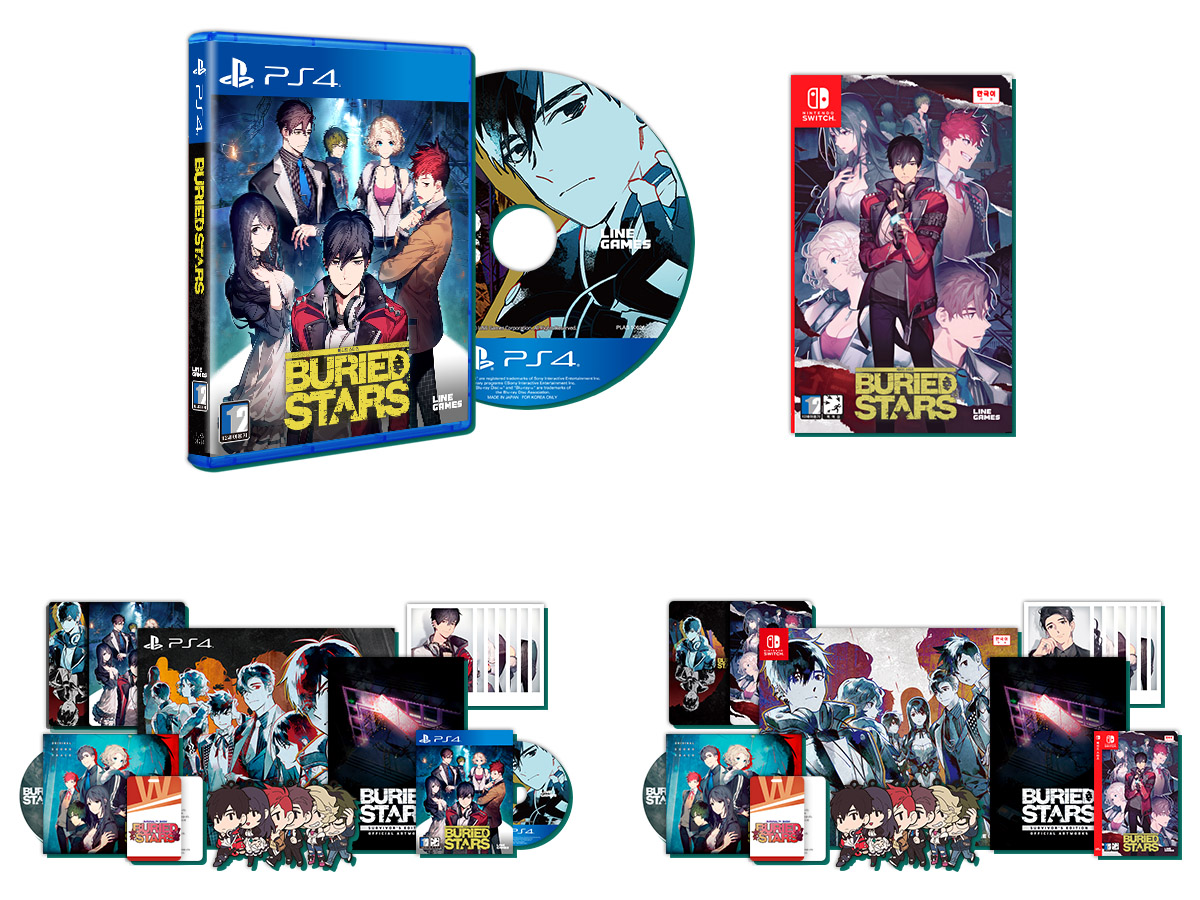