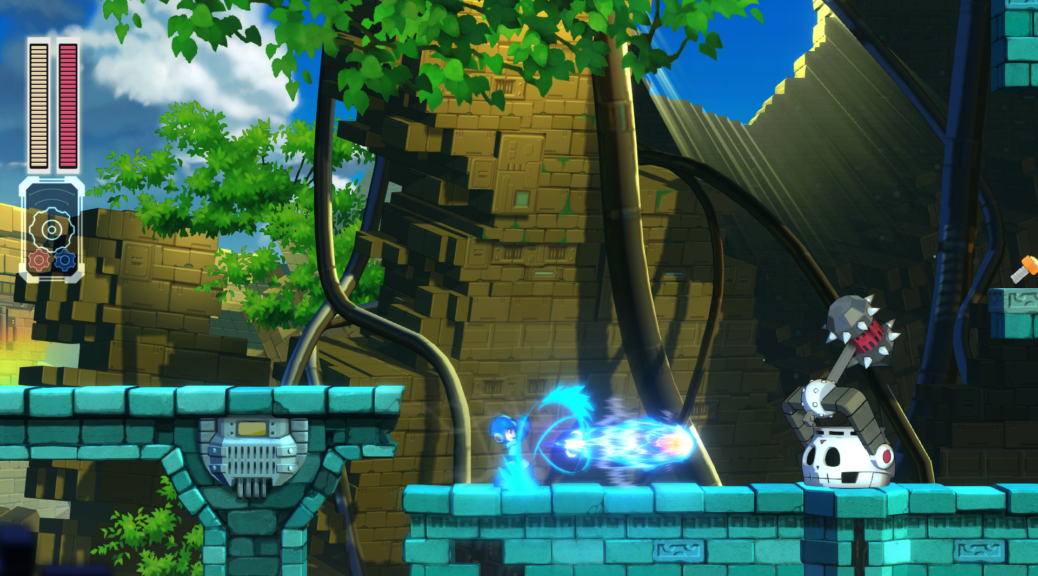 It has been 7 years since a new Mega Man game was announced by Capcom, and fans are asking why it has taken the company such a long time to make one.

Game Informer recently spoke to Mega Man 11 developers Tsuchiya and Oda, asking them why it took so long for them to develop Mega Man 11 for Nintendo Switch and other platforms. Check out what they have to say below.

Kazuhiro Tsuchiya: To be honest with you, when Inafune left it was a difficult atmosphere with the company. It was difficult for somebody to step up and say, ‘I really want to work on Mega Man.’ Inafune-san was definitely a brand leader for the franchise. He helped pave the way for its success, and he had a lot of brilliant ideas. That’s an absolute truth. So when he left, there was a sense of emptiness, and a sense that no one was appropriate to pick up the mantle and pave a new vision for Mega Man.

When Inafune-san was still our boss he said, ‘Don’t let brands stagnate. Always keep moving forward.’ Yes, we did have a seven-year absence, but it doesn’t mean that we stayed still. We were always moving forward and try to figure out what to do next.”