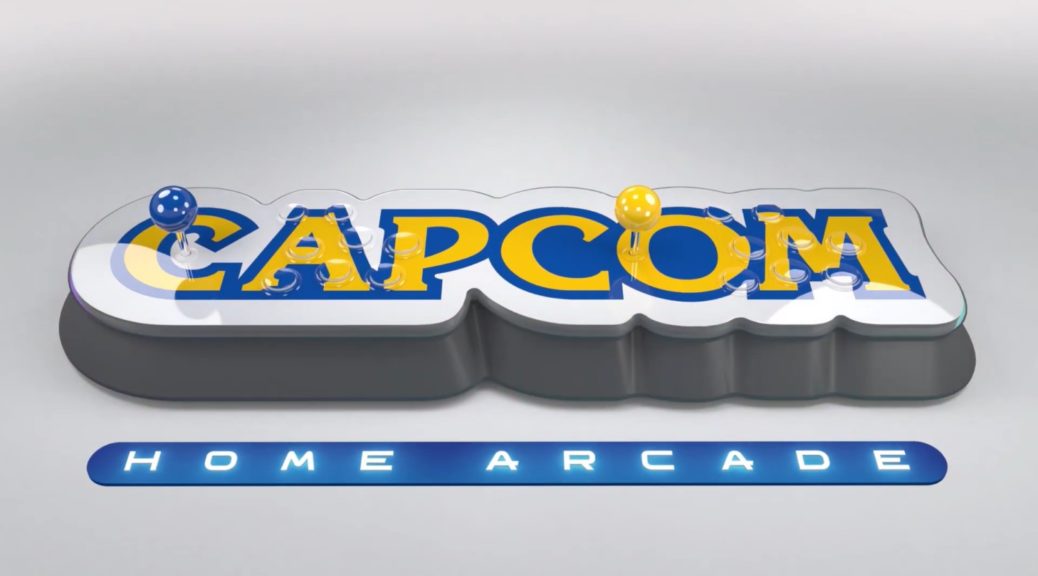 The Capcom Home Arcade is a plug and play arcade machine and comes preloaded with 16 classic Capcom arcade titles at launch. It is also Wifi Enabled to allow for online worldwide leaderboards. The home arcade will be available on 25th October 2019 in Europe for €229.99. If you’re interested, you may place your pre-orders via Capcom Store – Europe. 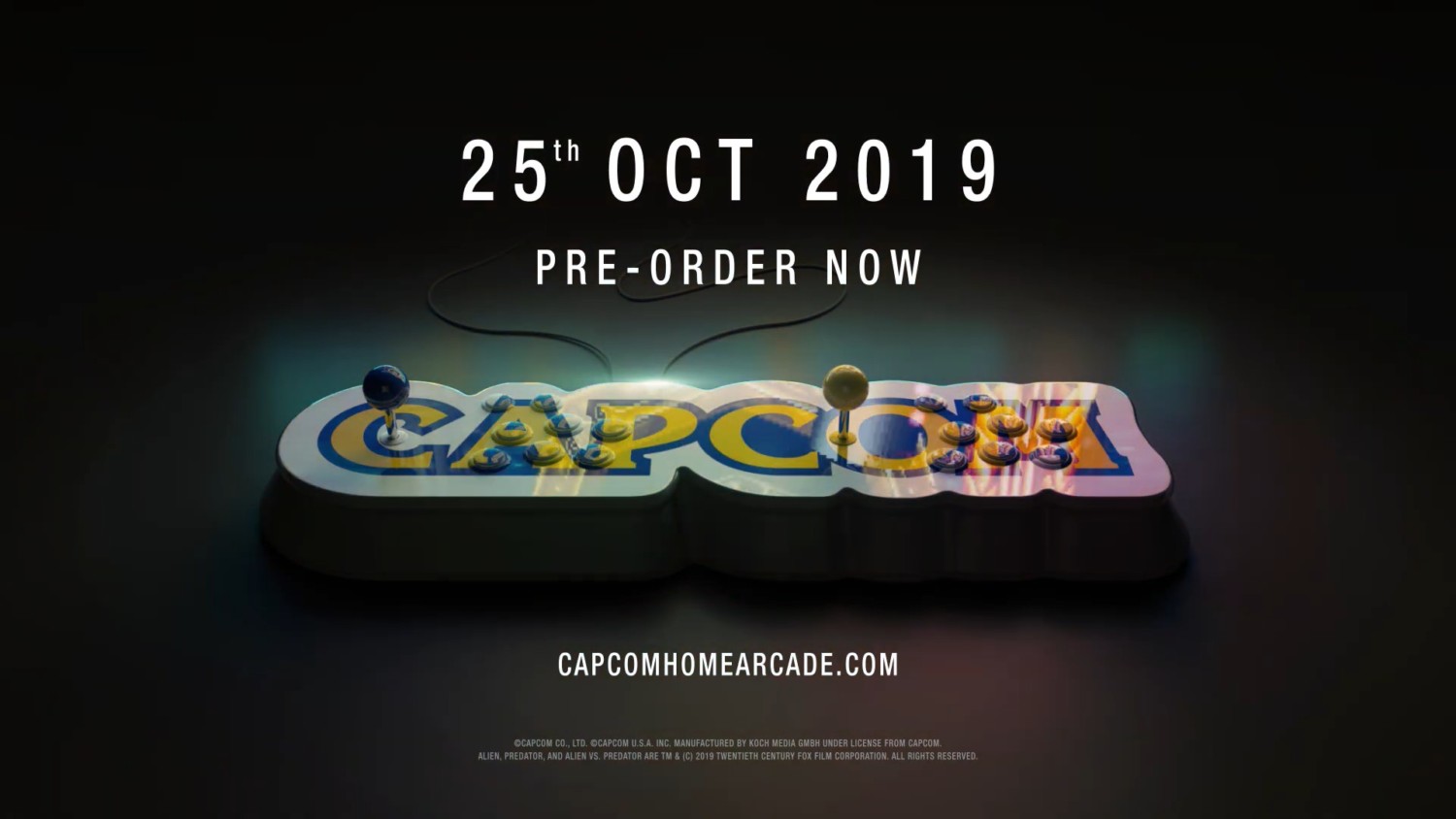 Details for North America will be revealed soon, as mentioned in the announcement.

Check out the trailer and technical details below:

Featuring 16 of the best Capcom titles from the golden-age of arcade gaming, the two full-size premium stick and button configurations allow these games to be played the way they were meant to be played.

The 16 pre-installed games are from the original Capcom CPS1 and CPS2 arcade ROMs with emulation provided by FB Alpha, delivering an authentic & accurate arcade experience exclusively for the Capcom Home Arcade.

Break some high scores in single player, team up with a friend in co-op multiplayer or destroy them in a head-to-head battle. Then upload your best scores via the Capcom Home Arcade’s onboard WiFi to a Worldwide High Score Leaderboard to see how you match up against other players across the globe. 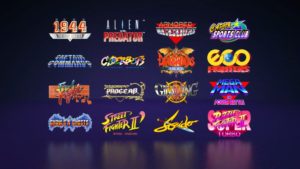 Connect the supplied HDMI cable from your Capcom Home Arcade to your TV, and the supplied USB cable to a USB power supply and turn on.