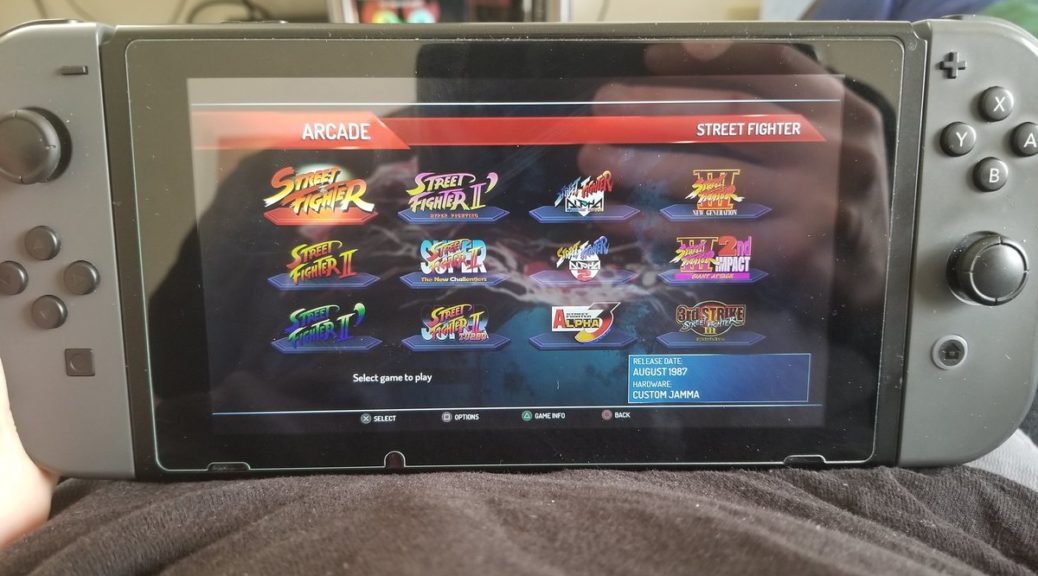 An observant user has spotted a grave mistake Capcom has made on the Nintendo Switch eShop.

Instead of uploading a screenshot for the Nintendo Switch version of Street Fighter 30th Anniversary Collection, the company uploaded by accident a PS4 version screenshot to the game’s listing. You can easily tell by looking at the bottom of the screenshot, which shows the PS4 controller scheme.

For some reason Capcom inexplicably used a screenshot from the PS4 version of Street Fighter 30th Anniversary on the Switch eShop. pic.twitter.com/yG81V06BkP

What do you think of this screw up? Let us know in the comments!