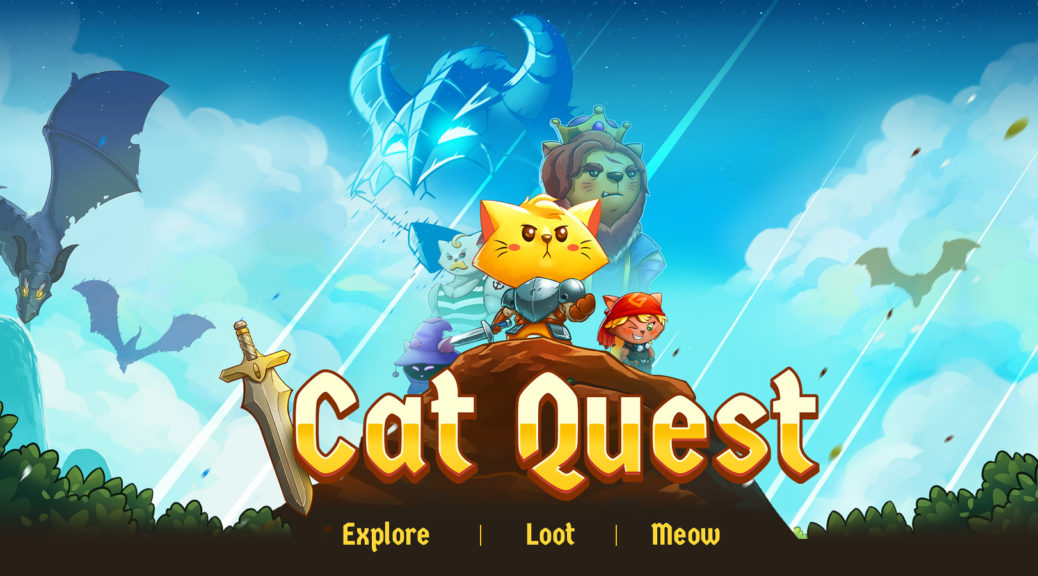 Back in November, Cat Quest, a RPG that’s all about cats, launched on the Switch eShop worldwide.

In case you aren’t aware, Cat Quest was originally developed for Steam, iOS, and Android. All three versions had a head start as they launched in August/September 2017, and keep in mind the mobile versions are over half the price of the Switch version (USD4.99 vs USD12.99).

Given the incredible success SteamWorld Dig 2 and Wonder Boy: The Dragon’s Trap have seen on Nintendo Switch, we’ve decided to ask The Gentlebros CEO Desmond Wong on how things are going for the Switch version.

According to Desmond, the first 2 weeks of sales on the Switch has “definitely outpaced” both Steam and mobile (iOS and Android). Desmond added Cat Quest is doing equally well in all three major Switch eShop regions (North America, Europe, Japan). It’s also doing slightly better in Japan as it became the third bestselling Switch game on the eShop at one point of time.