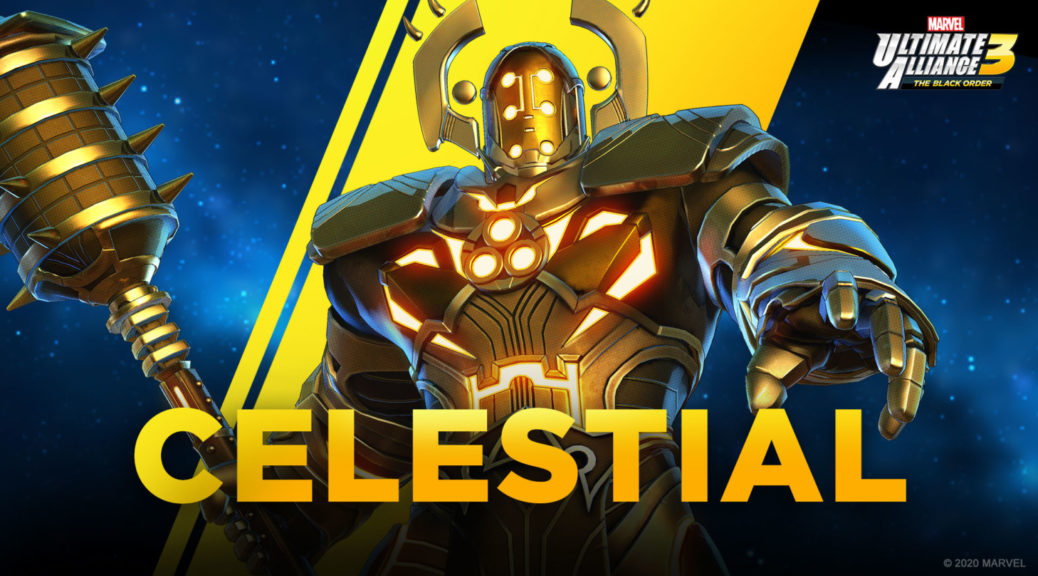 Marvel Games has posted another announcement related to the upcoming Shadow of Doom DLC for Marvel Ultimate Alliance 3: The Black Order.

In a post on Twitter, Marvel Games revealed that the Celestials would be making an appearance in the DLC. For those who may not be aware, the Celestials are a mysterious and ancient race of powerful cosmic beings from Marvel canon, who in some continuities were among the first to wield the power of the Infinity Stones.

At the time of this writing, it is not known what role the Celestials will play in the Shadow of Doom DLC, but we will soon find out in just a few days on March 26.