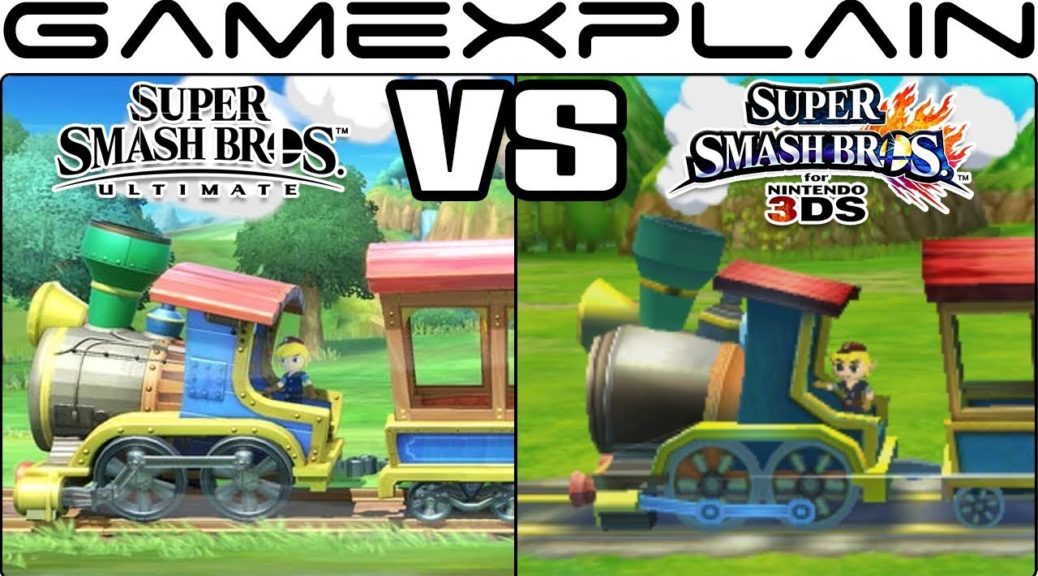 In similar fashion, Gamexplain checked out both Ultimate and 3DS version of Super Smash Bros. And the difference is night and day. Still, it is to no surprise, considering the 3DS’ weak sub-HD graphics. You can check out the video comparison below: