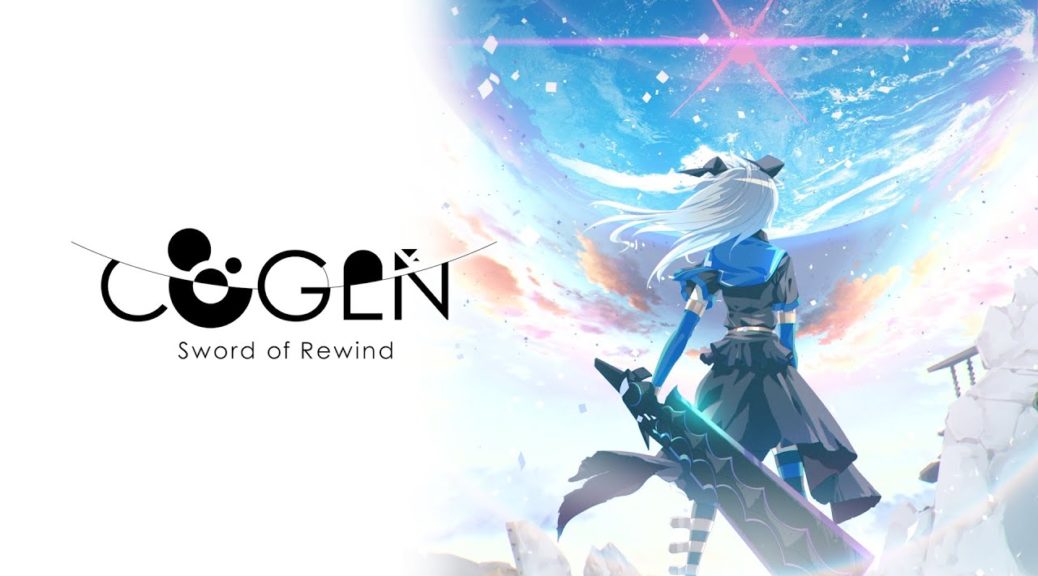 If you’re a fan of side-scrolling action games, then you might want to keep your eyes peeled for this upcoming title!

Gemdrops announced that COGEN: Sword of Rewind will be released for the Switch on Jaunary 27, 2022. It is a side-scrolling action game that features time manipulation as a signature gameplay mechanic. The title will support Japanese audio, and English, Japanese, Chinese (Traditional and Simplified), and Korean text.

You can check out the latest trailer for the game along with an overview below:

The heroine Kohaku wakes up in a factory she’s never seen before. Lying in front of her is a precious sword.

Speaking of its own free will, the sword introduces itself as ExeBreaker. Within ExeBreaker exists the ouroboros system, the power to rewind time up to three seconds.

With ExeBreaker in hand, Kohaku fights to unravel the mysteries of what’s left of the altered Cogen City.

Control the sword wielding heroine Kohaku (voiced by Asuka Kakumoto). Battle your way through a puzzle filled story and discover its innermost mysteries. A 2D side-scrolling action game unlike any before it.

Optimize the Action by Rewinding Time when you Die!

The main feature of this game is “Time Reversal (Ouroboros System)”, the power to rewind time up to three seconds the instant you die.

Rewind to the perfect moment and continue as if you had never failed. Use that trial and error to optimize your advance through the game.

The key to defeating enemies lies not only in attacking directly with your sword, but also by hitting projectiles back at them to flip the script when you’re in a pinch.

A mystery that gets deeper as the story develops and you repeat the same thing over and over.

Every time you advance in the game the mystery deepens.

Taking on unique bosses and bargaining with characters you run across will pull you into the world of COGEN.

Accessing “terminals” scattered throughout the stages allows you to uncover the mysteries with your own hands.

The soundtrack was handled by the well-known Motoi Sakuraba, composer of numerous soundtracks for famous RPGS and ARPG masterpieces.

An abundance of different missions across the entire game and its stages.

The ideal action game for players that love to constantly challenge themselves.