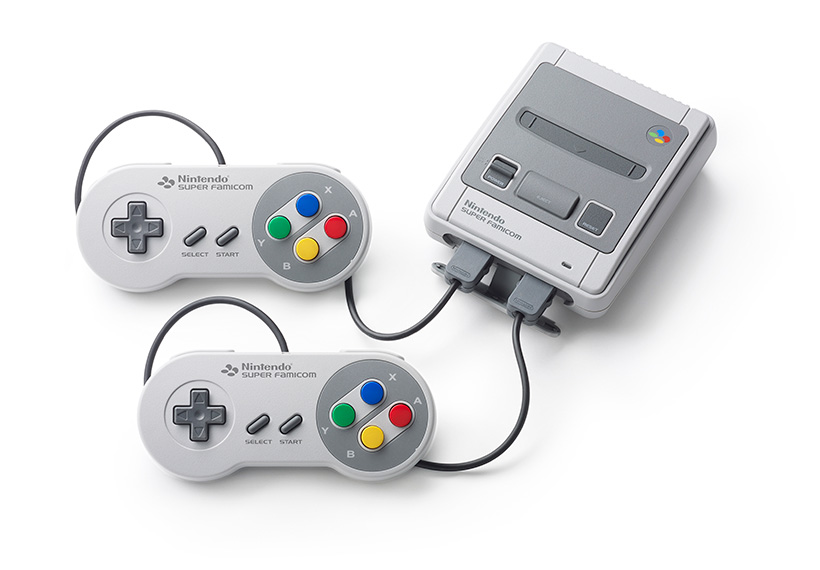 A few weeks ago, pre-orders for several Nintendo Switch placeholders went live on Amazon, which had since been taken down. No one had any idea what these placeholders are other than their price.

Today something strange has happened to one of the products known as Switch Title 25. It appears that the product’s name was briefly changed to “For Reversal – Nintendo SNES Classic (Non-US version)”, and eventually updated to “Reversal”.

No one knows for sure why, but if our speculation is correct, Nintendo is bringing the European/Japanese design SNES Classic Mini to North America later this year. After all, they have done the same with the R.O.B. amiibo, releasing its Famicom counterpart to the west a few months after its original release.