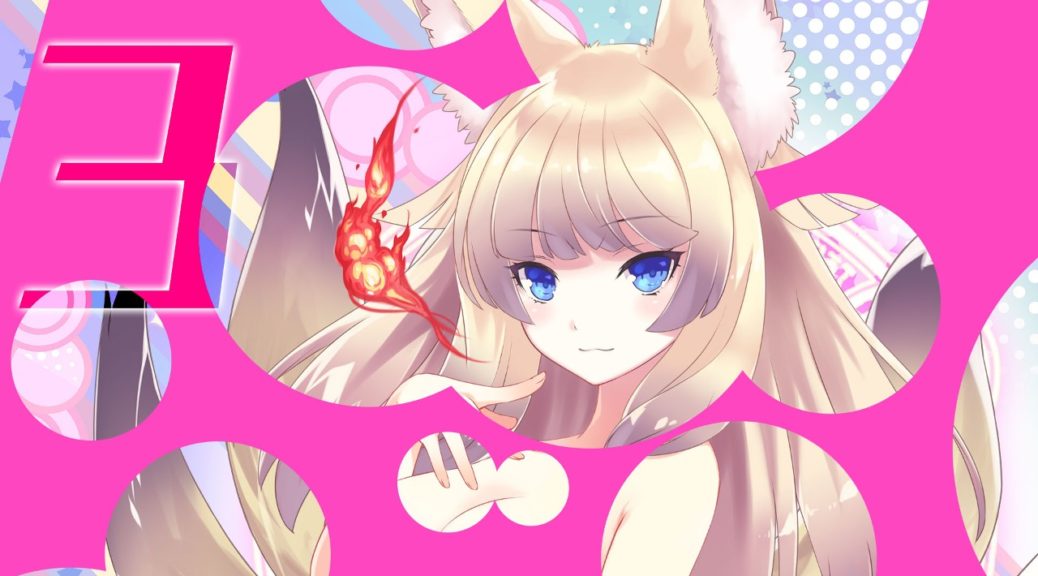 It looks like dungeon RPG fans could be in for more hilariously lewd adventures on Nintendo Switch.

Compile Heart has gone live with a new teaser website, simply titled ‘H’. In particular, the website features a suggestive image of a character from Moero Crystal – which originally debuted on the PS Vita in 2015, but never saw an official western release.

Presently, there isn’t much else to see on the site except for the character in question. If one clicks on a button in the top-right corner, the bubble-like filter on top of the girl is removed, as follows: 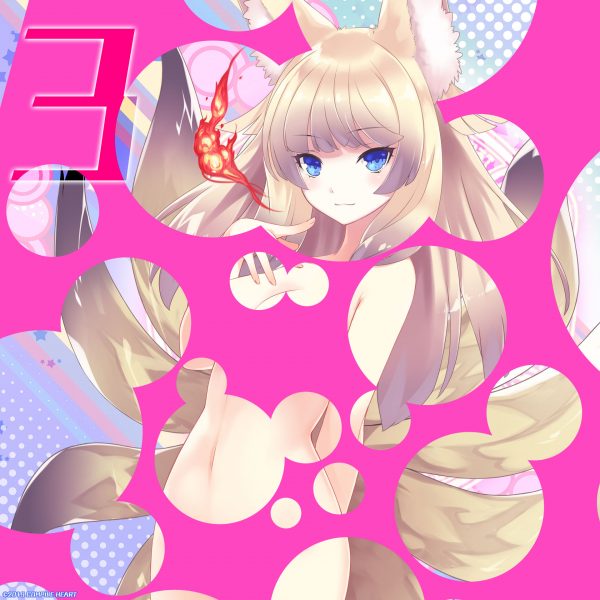 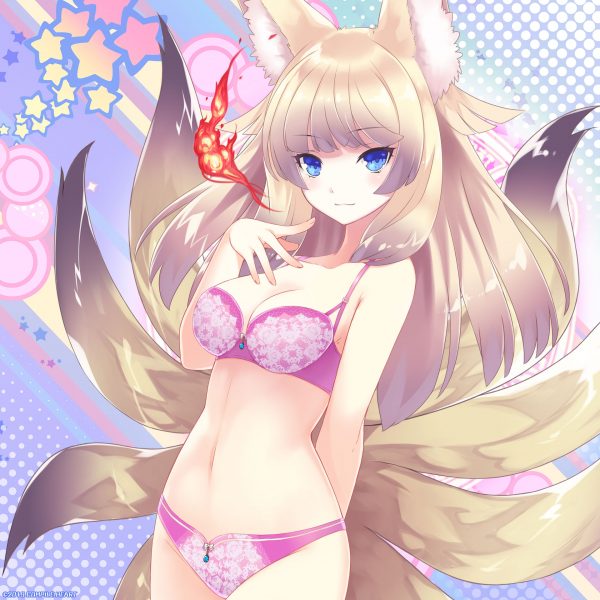 This teaser website is eerily identical to a previous one for the Switch port of Moero Chronicle Hyper, which also had a countdown and featured monster girls in the same fashion. Given these hints, the teaser site will most likely reveal ‘Moero Crystal Hyper‘ for Nintendo Switch during this week!

We’ll report back when we get official confirmation. Stay tuned!

[UPDATE 20/8/2019] The website has updated the countdown with a new character, which you can see below. 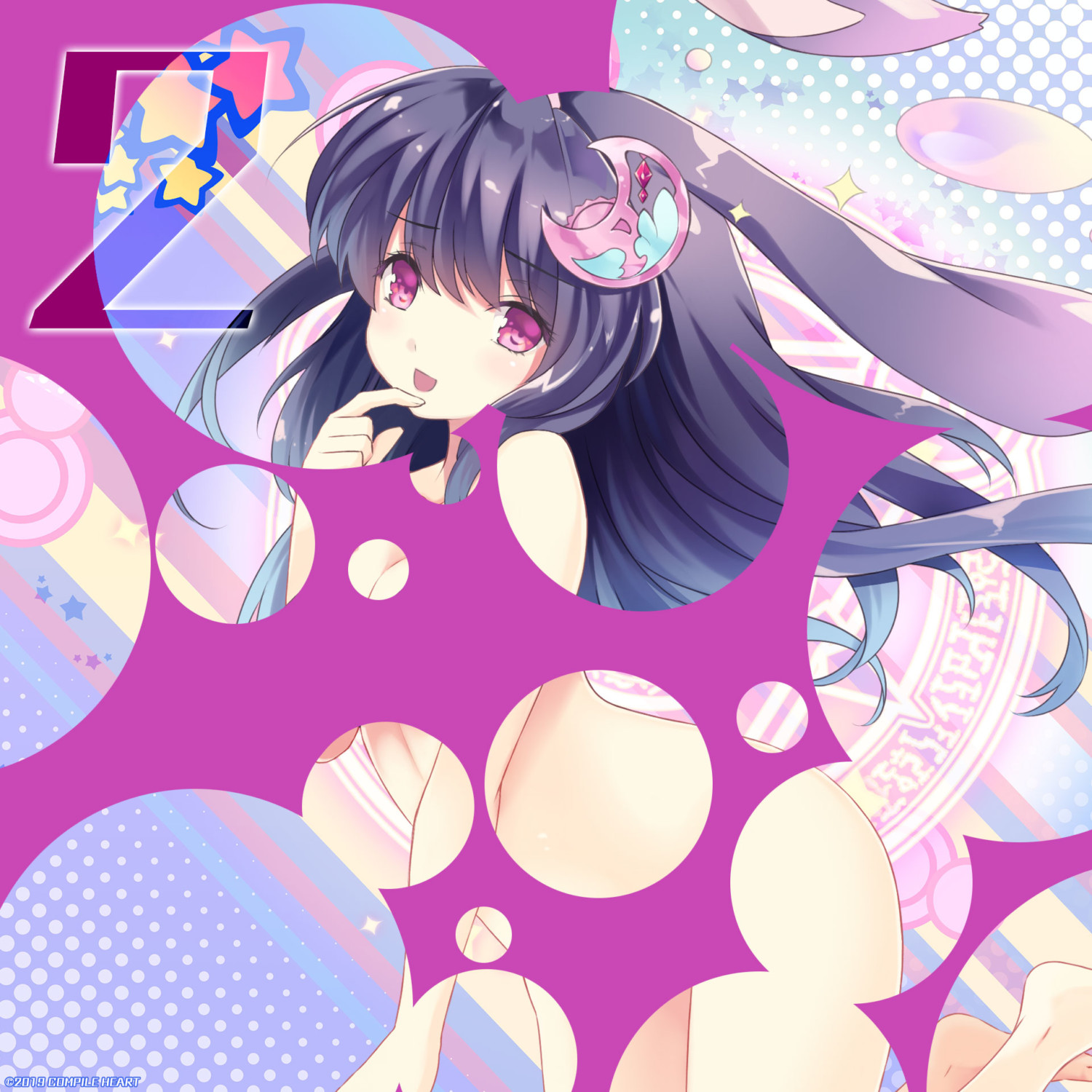 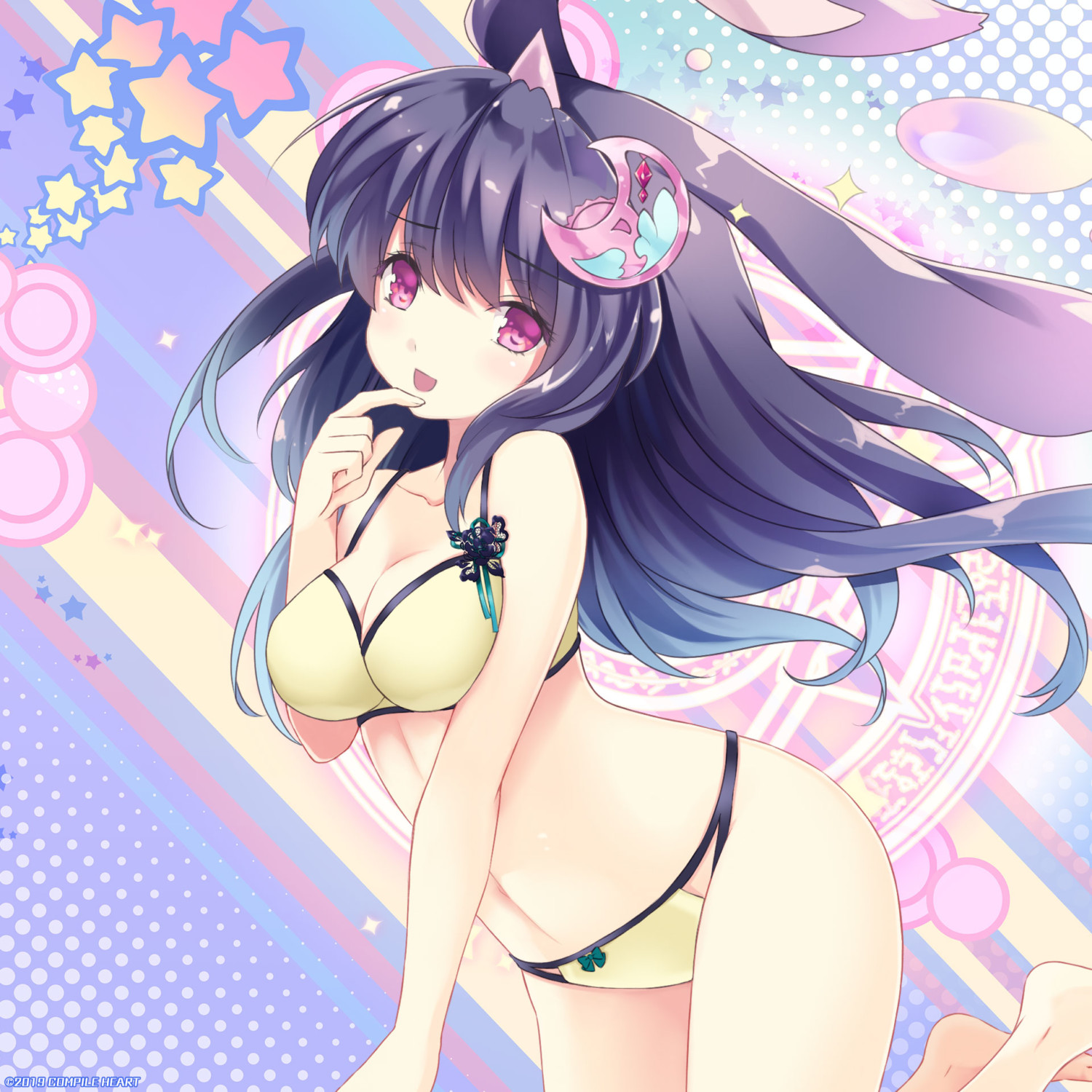 [UPDATE 21/8/2019] The website has updated the countdown with yet another character from Moero Crystal, which you can see below. 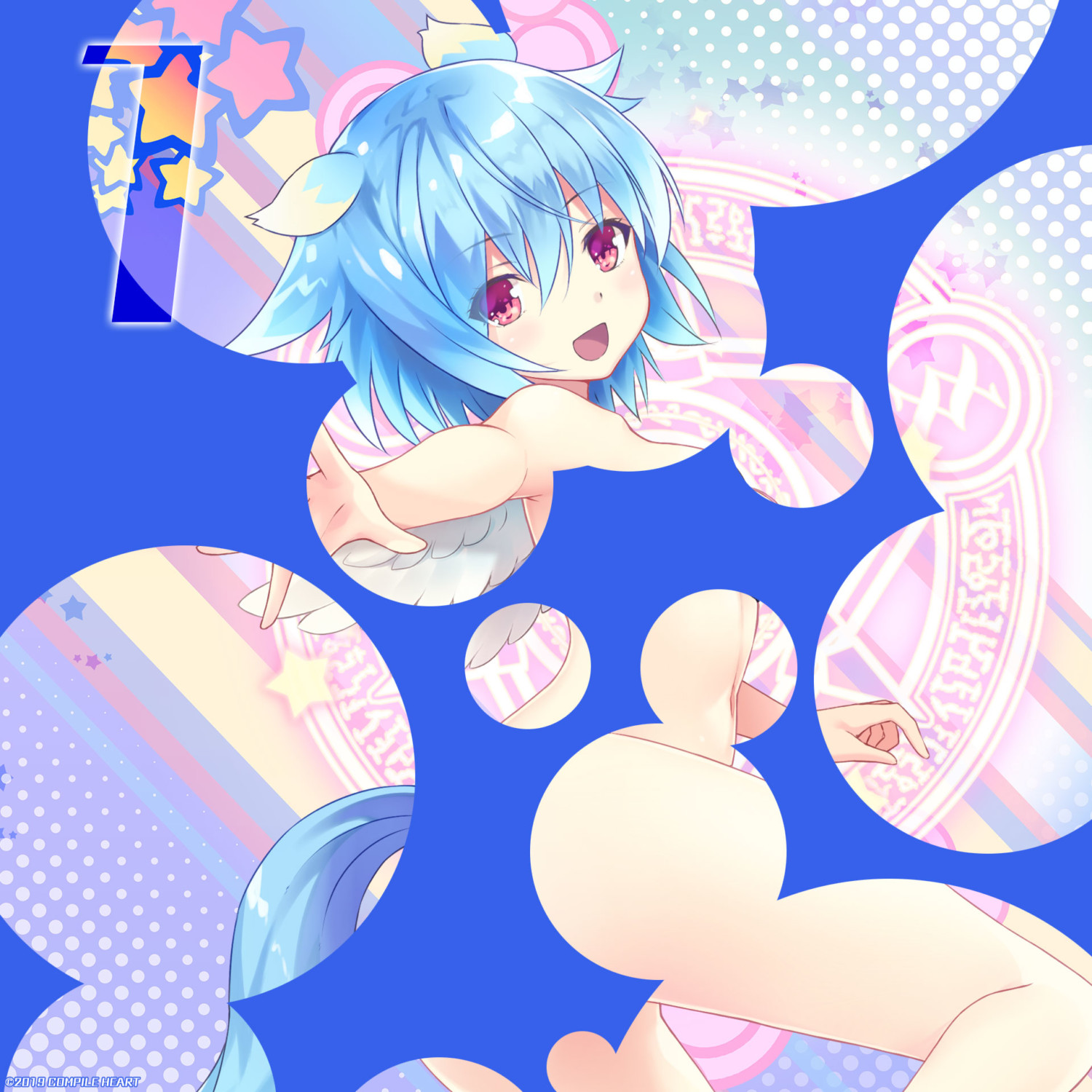 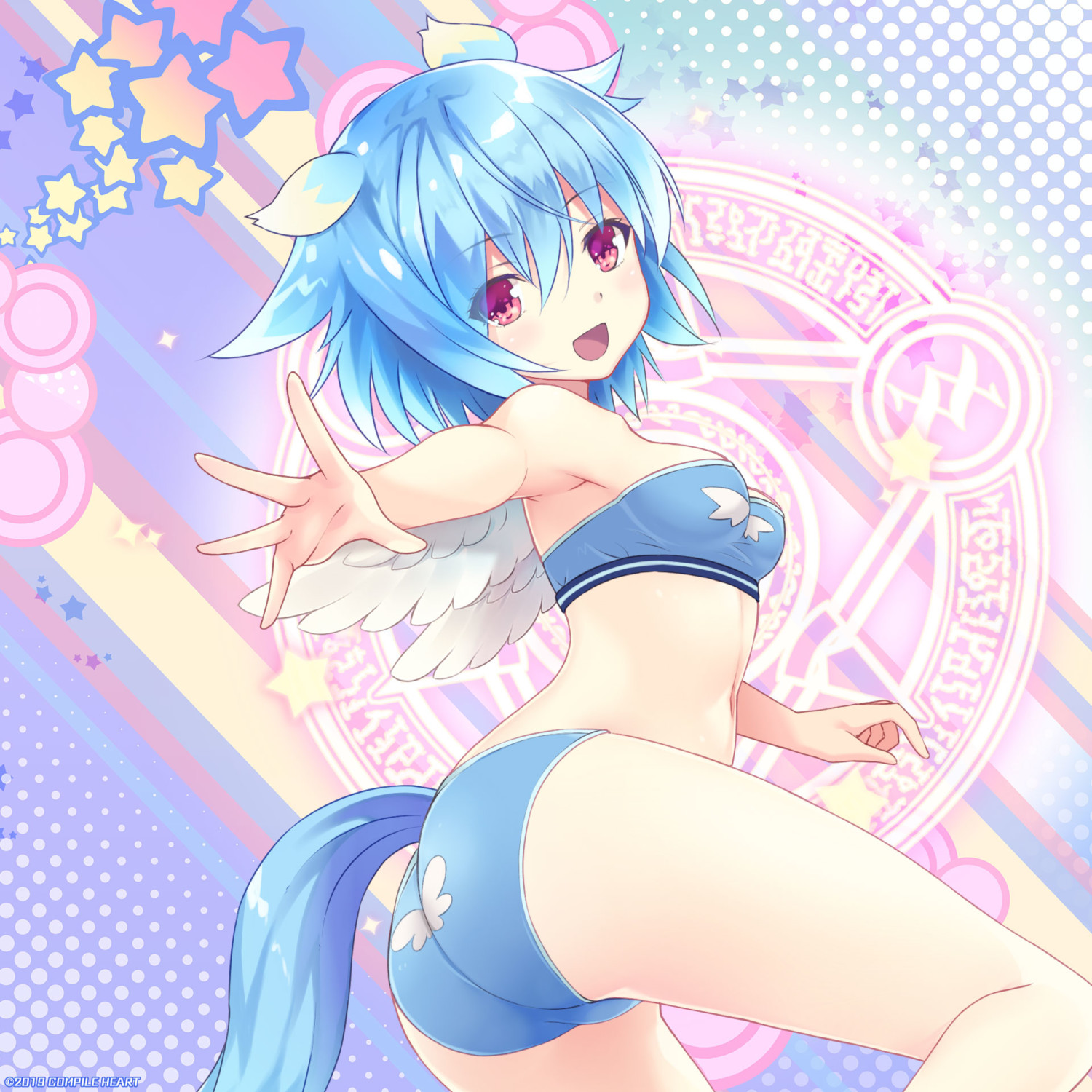