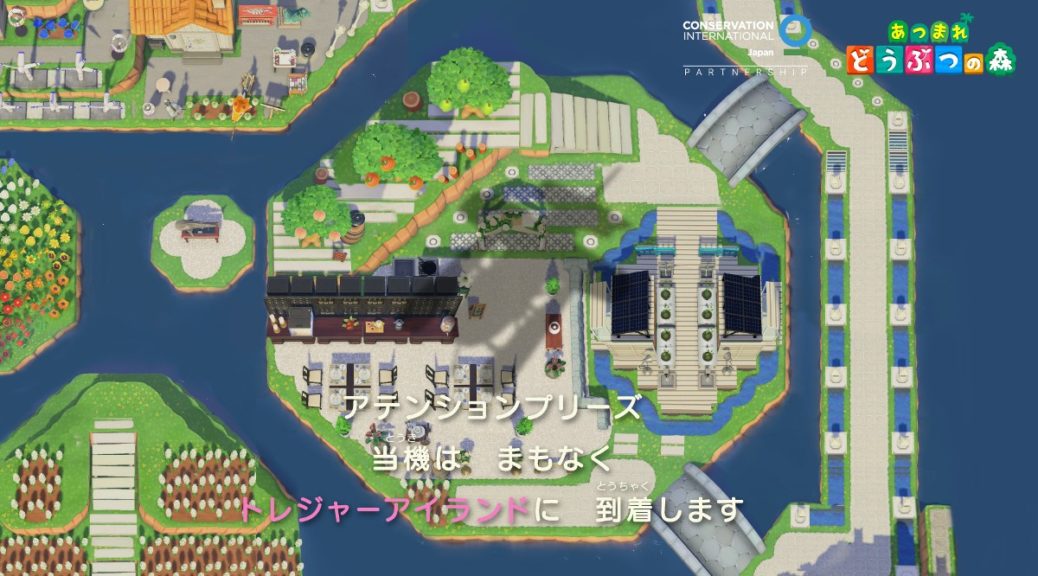 By now, it’s no mystery that Animal Crossing: New Horizons has become quite the cultural zeitgeist in 2020 – with even businesses and election campaigns promoting themselves through the game. With such an impact globally, it looks like the game is now being used to spread an important message about saving the world as well!

As part of World Animal Day this month, Conservation International Japan has created “Treasure Island” – its own Animal Crossing: New Horizons island which promotes lessons about biodiversity and endangered species. In fact, the island itself houses villagers which represent endangered species such as Bald Eagles and more:

The organization has since offered two ways to visit the island.

One way is through a guided tour by the island’s owners themselves – which is unfortunately impossible right now as all slots have been booked up till November. The other way is by using the dream address DA-1963-2648-0240 to visit the island anytime you want, and walk around freely!

If you can read Japanese, you can also find out more about the island on a dedicated website over here.

Will you be taking a tour of this special new island by Conservation International? Feel free to share with us what you think of it!