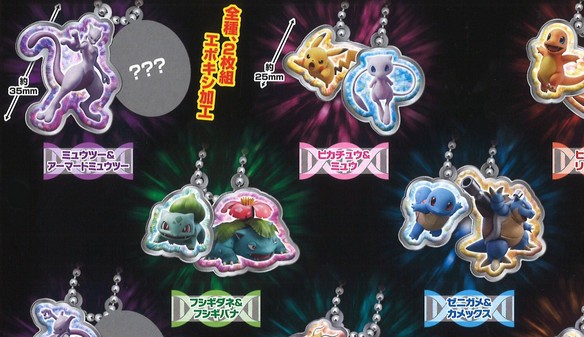 Here’s what caught the eye of many Pokemon trainers – there are apparently two “Armored Mewtwo” metal charms and their designs are the only ones not revealed yet at this time: 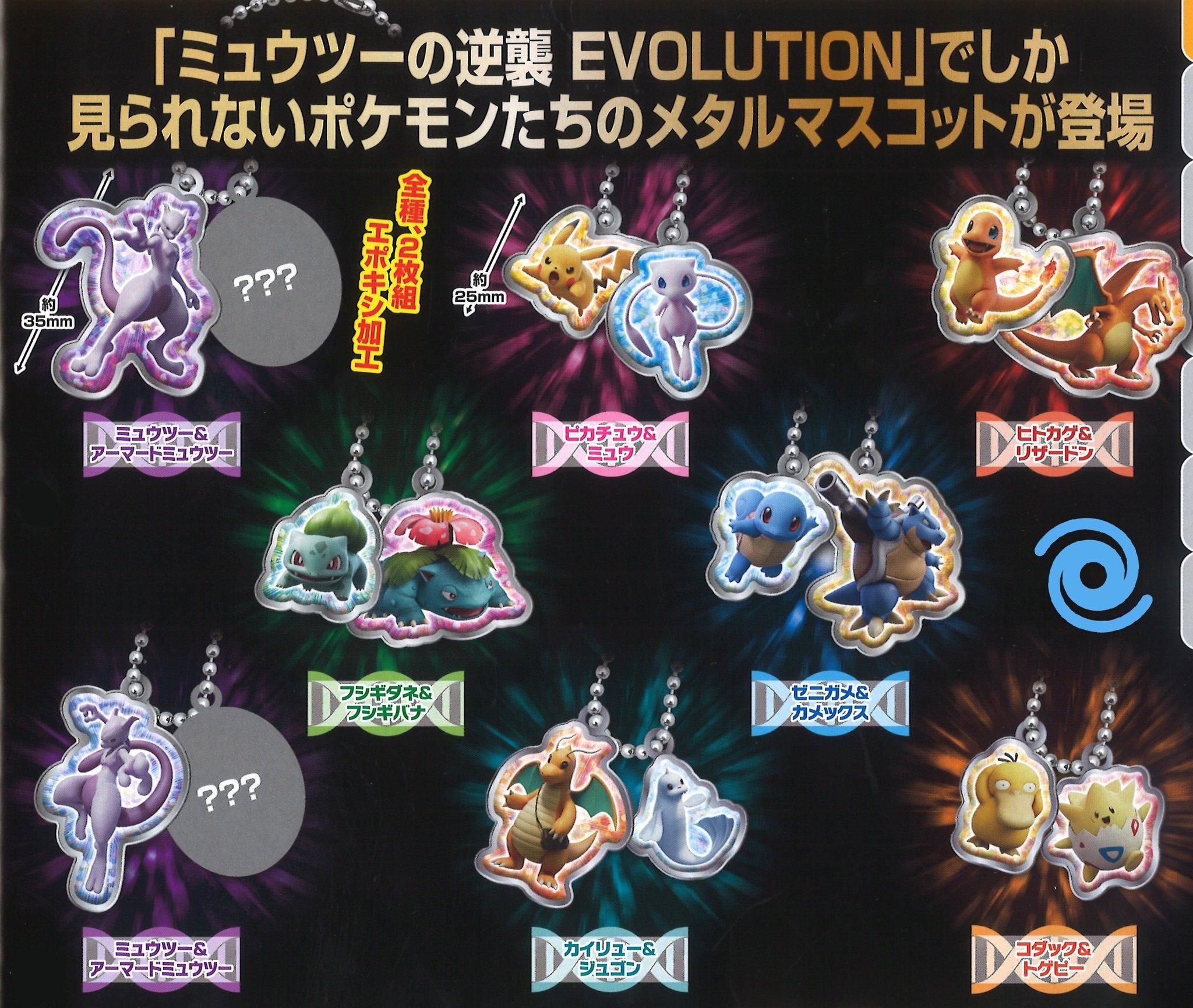 Some Pokemon fans believe these metal charms point to Armor Evolution in Pokemon Sword and Shield. Since there are two Armored Mewtwo charms above, they claim one of them is a Sword exclusive Armor Evolution of Mewtwo, while the other is exclusive to Shield.

But what exactly is Armor Evolution? Pokemon trainers believe it’s something like Mega Evolution, but with armor instead. Not all Pokemon will have the ability to “Armor Evolve” – only some.