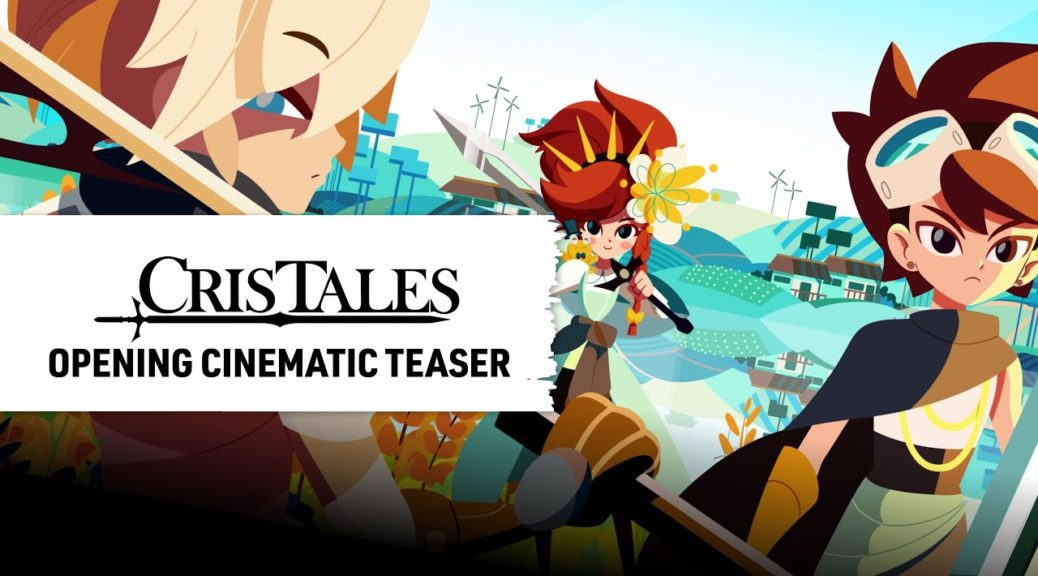 This turn-based timebending RPG is scheduled to launch on November 17 for Switch, PC, and other consoles. The PC demo has also been updated with with new enemies and a new Colosseum battle mode for those who want a sneak peek at what the game has to offer.

Check out the opening cinematic teaser below (via Gematsu):