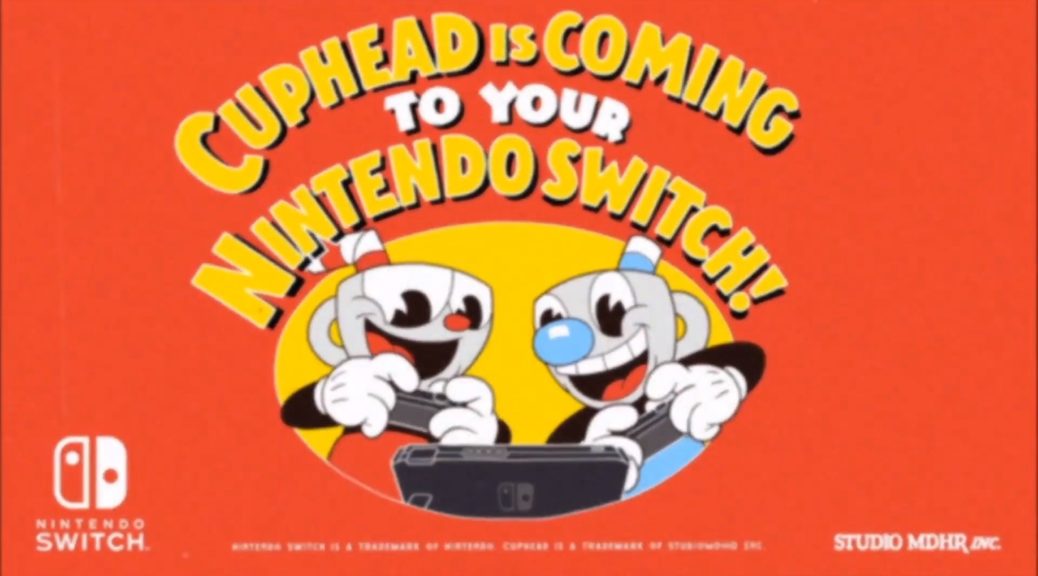 Today during the Nindies Direct, a port for Cuphead was announced for Switch.

Cuphead was one of the most highly requested games to be brought over to Switch. Its charming visual style and old-school difficulty making it a favorite among fans of classic cartoons and games alike. Cuphead for Switch will release on April 18th, and will be available for pre-load later today.

Studio MDHR brings its run-and-gun action game to Nintendo Switch. Inspired by cartoons of the 1930s, the visuals and audio are painstakingly created with the same techniques of the era, such as traditional hand-drawn cel animation, watercolor backgrounds and original jazz recordings. The game launches on Nintendo Switch on April 18.