Cuphead Devs Would Love To Work On A Zelda Title, Saying It Would Be "An Absolute Dream Come True" | NintendoSoup 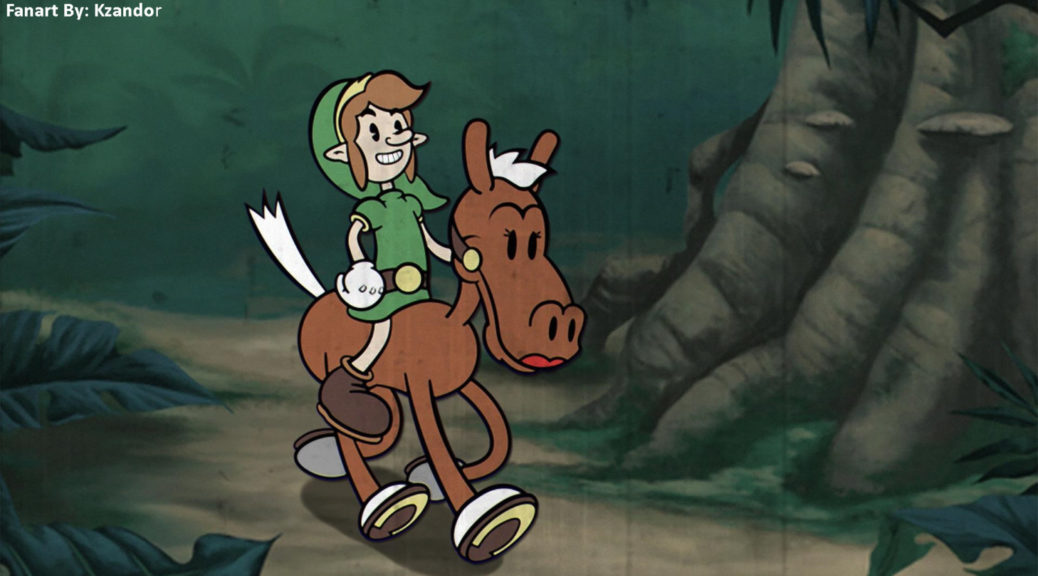 With the success of Cadence Of Hyrule proving there is a demand for them, fans are no doubt wondering what other Indie Crossover titles Nintendo might consider releasing in the future.

As it turns out, the developers of Cuphead are jumping at a chance to be next. Speaking to Destructoid, Studio MDHR head Jared Moldenhauer talked about the incredible potential he saw in marrying the world of Zelda to Cuphead‘s iconic cartoon aesthetic, likening it to a “dream come true”:

“…a sprawling Zelda title brought to life in a doting 2D hand-animated style…Think of all the expressiveness and life you could bring to the tribes, people, and enemies of a universe that rich! And much like Cuphead, we would get to test our design mettle coming up with screen-filling bosses of an entirely different nature. Of course, backgrounds would be completely hand-painted with nothing re-used! The list just goes on and on. It would be an absolute dream come true.”

What do you think of a Legend Of Zelda X Cuphead crossover? What other Nintendo X Indie titles might you be interested in? Let us know in the comments below.

NOTE: Featured Image is Fan-Art drawn by Kzandor on Reddit.