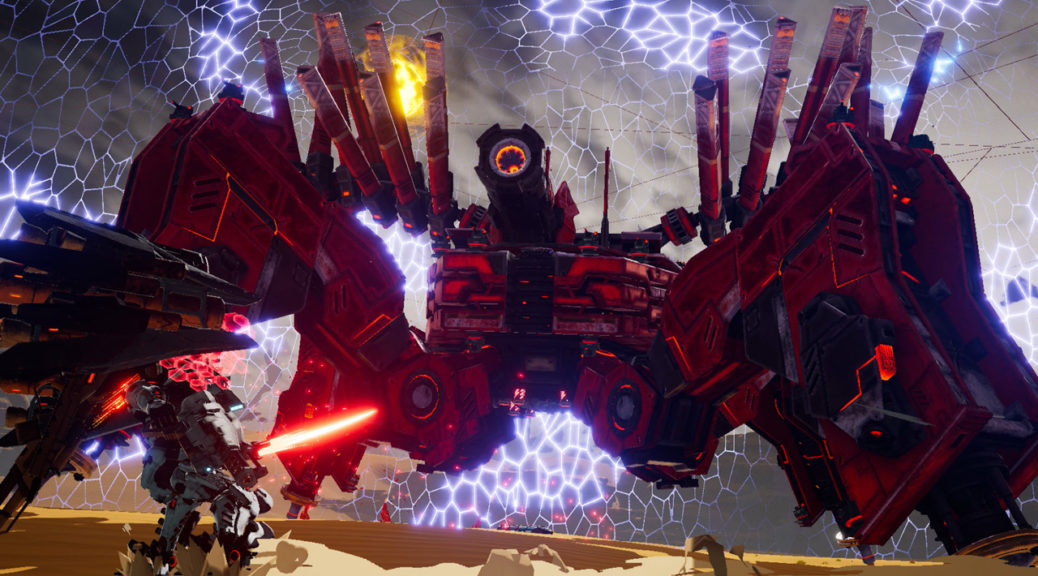 Marvelous has recently rolled out the latest update for Daemon X Machina on the Nintendo Switch!

This latest update brings the game to version 1.2 which includes a new boss, as well as a number of enhanced Colossal Immortals, for players to challenge. 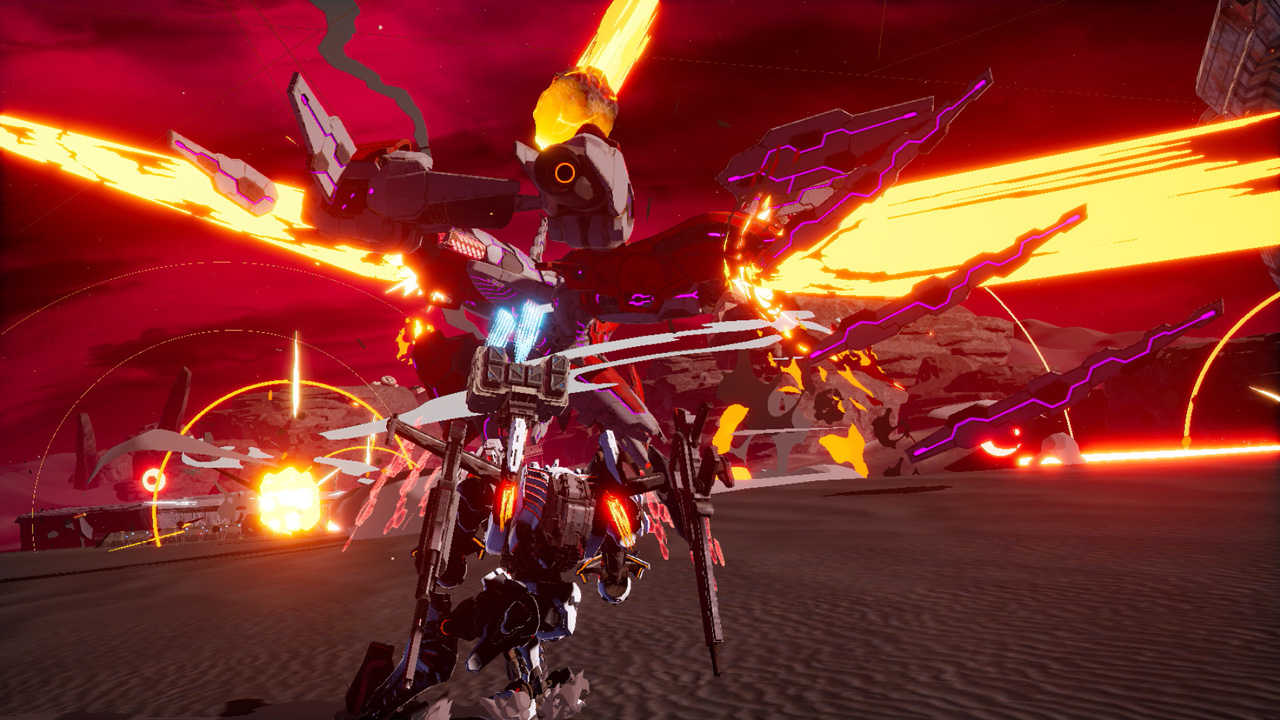 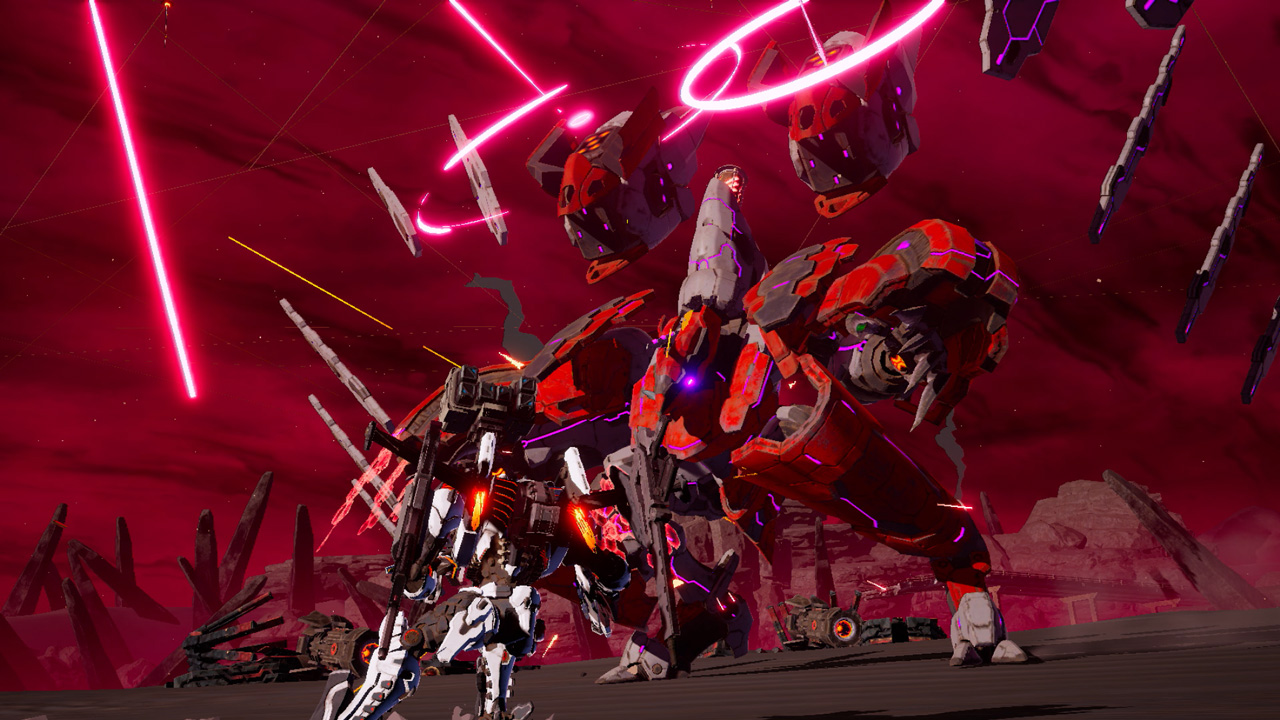 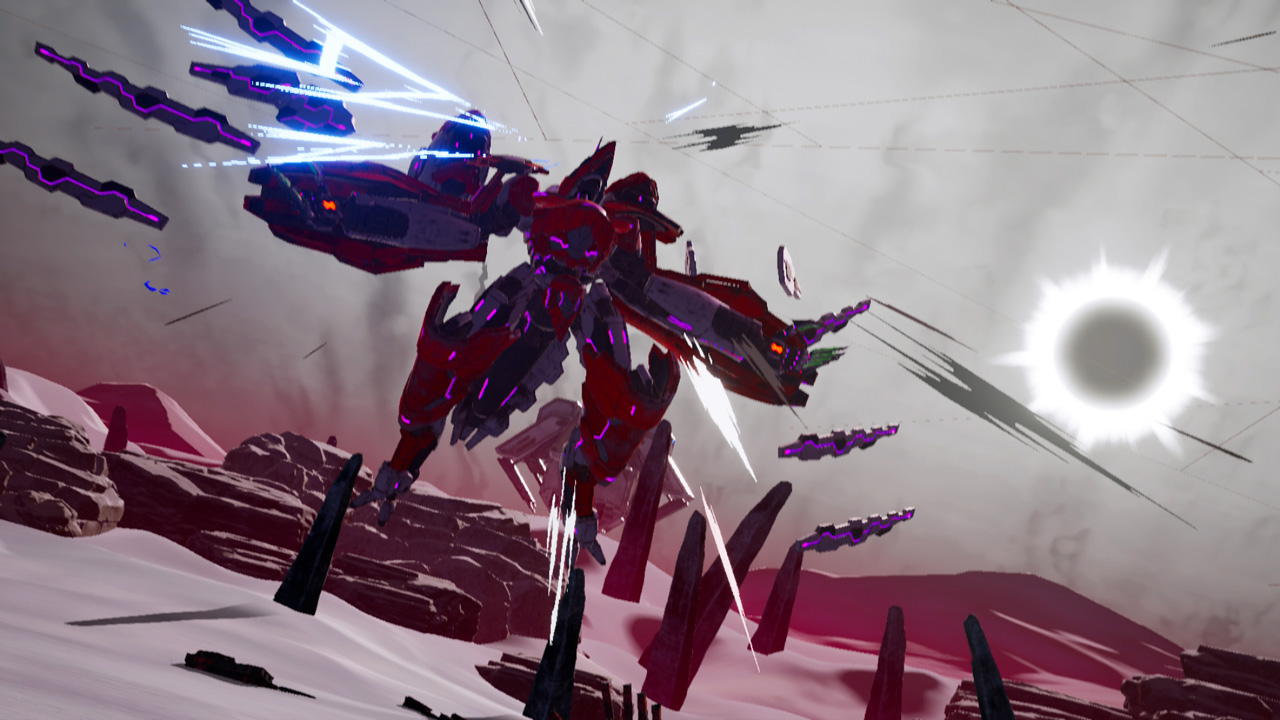 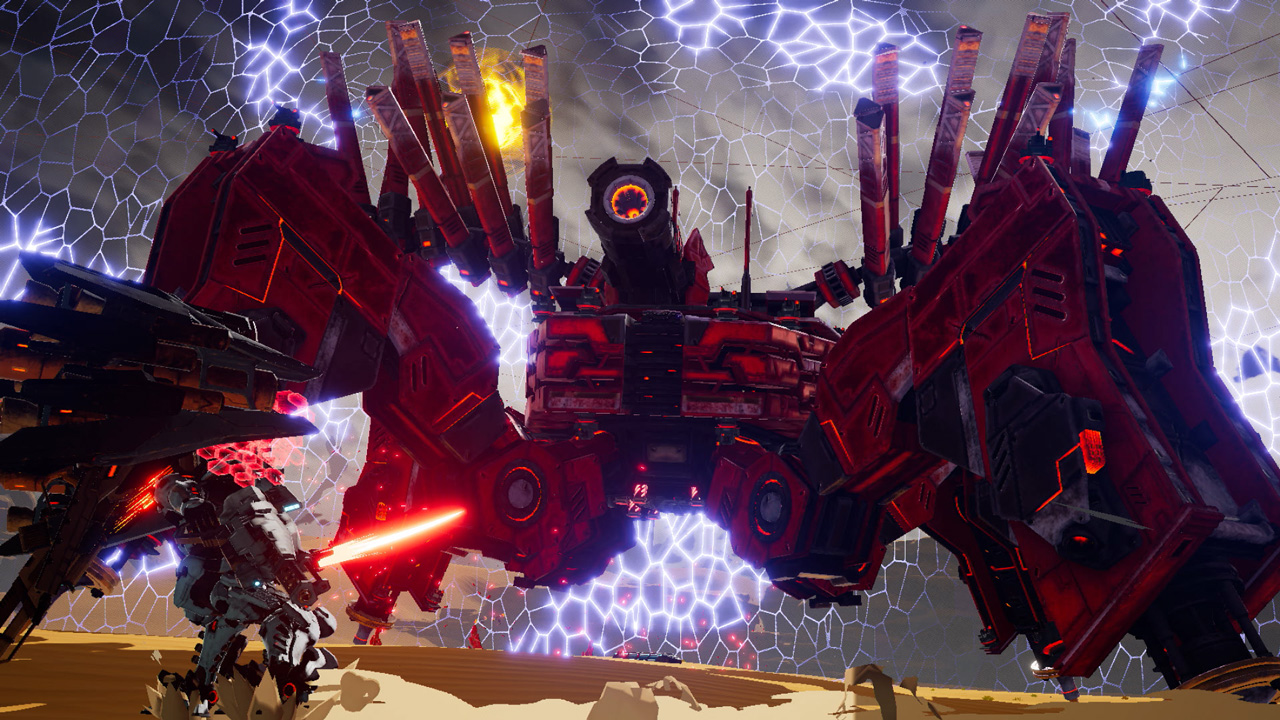 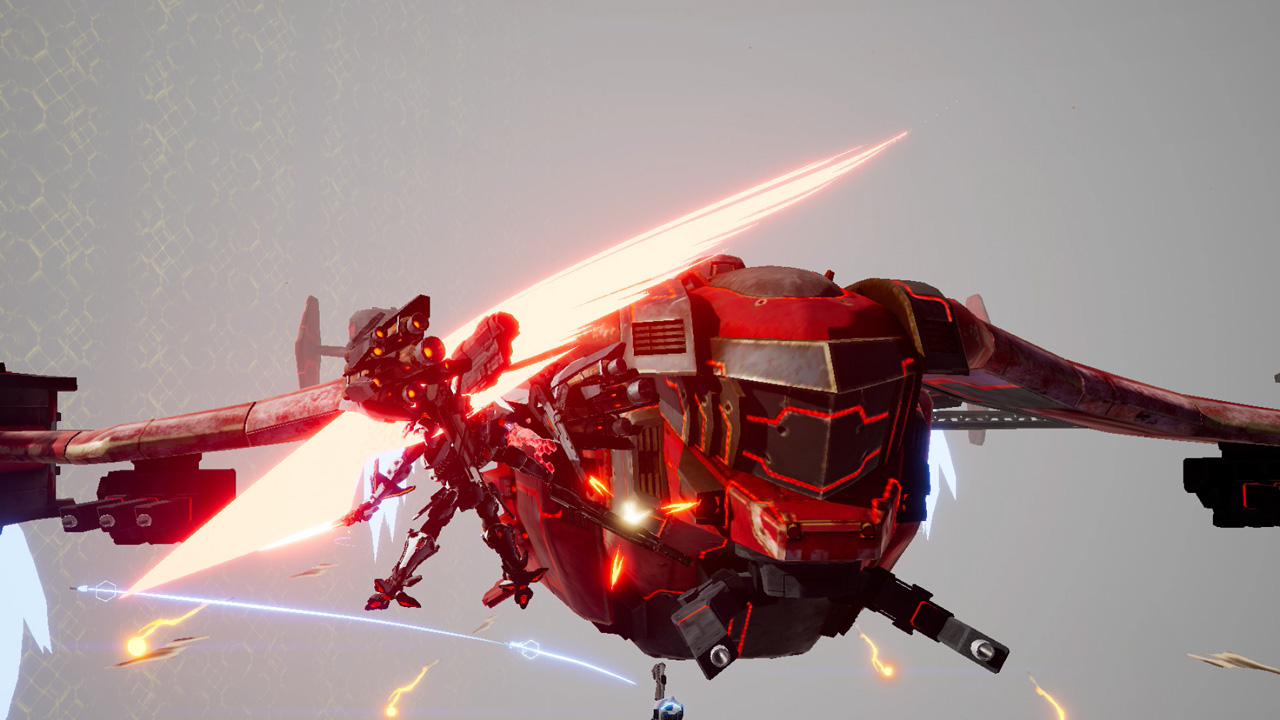 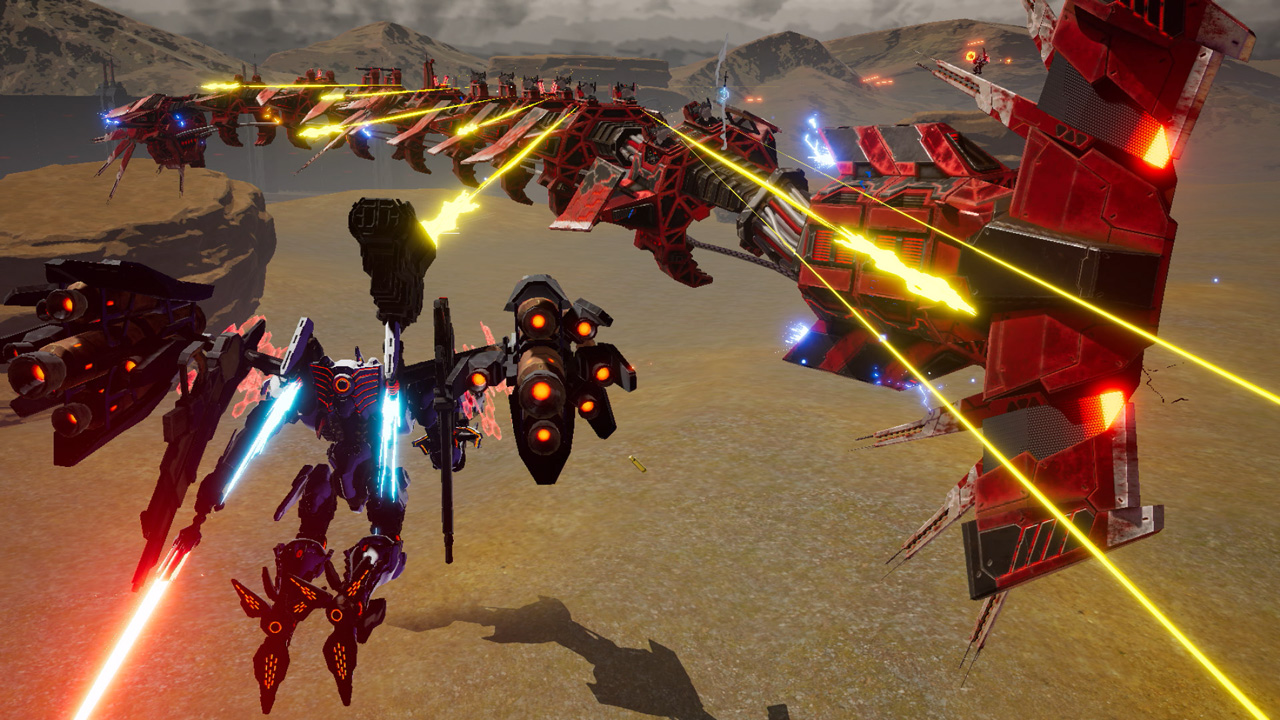 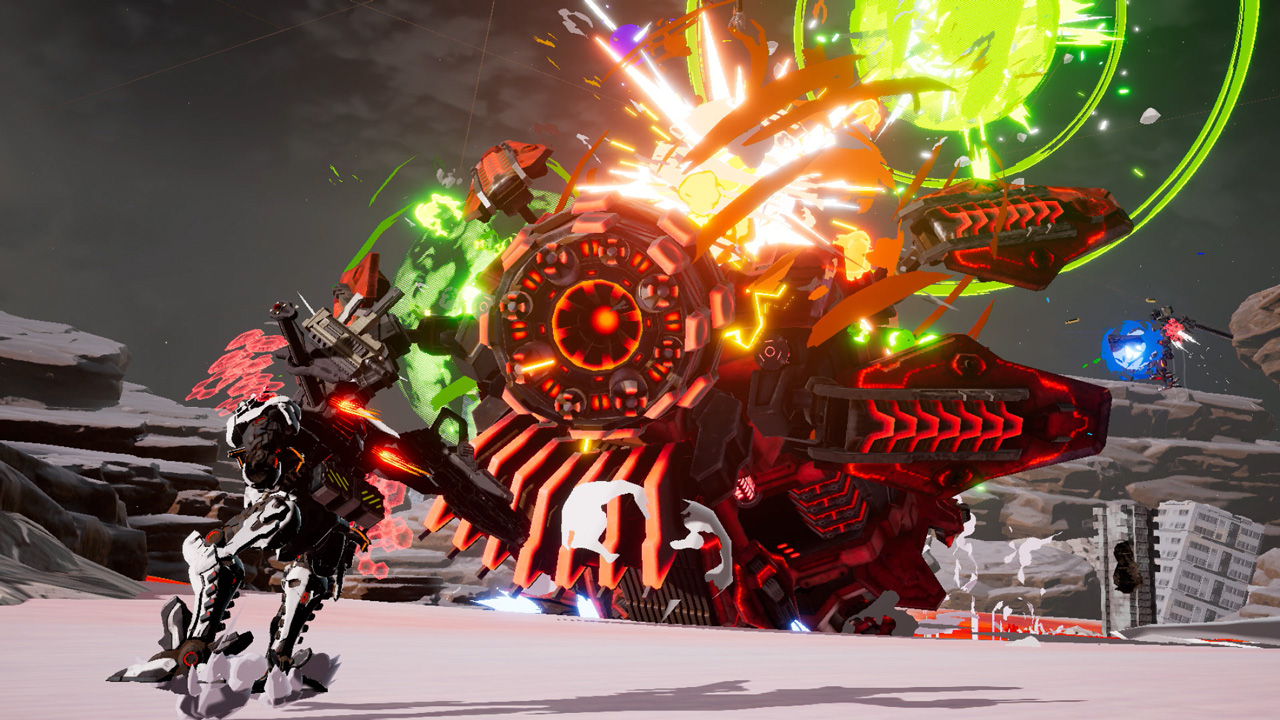 *Subscription to “Nintendo Switch Online” is required for online play (charges apply). *If you download the latest update data, you will not be able to “locally communicate” with those using the previous update data.