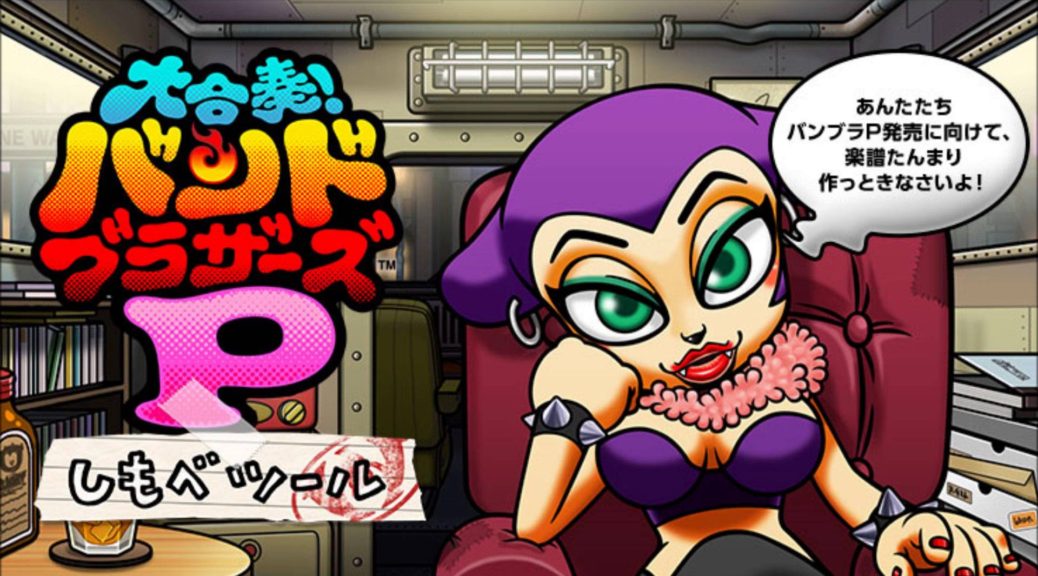 Today our friend Chinese Nintendo has revealed several games that were almost released in mainland China but never saw the day of light.

During ChinaJoy 2005, iQue, the Chinese subsidiary of Nintendo, put out a schedule of upcoming titles for iQue DS and iQue Game Boy Advance. While many of these titles were eventually released in China, some did not for reasons unclear.

And here are the canceled iQue Game Boy Advance titles: