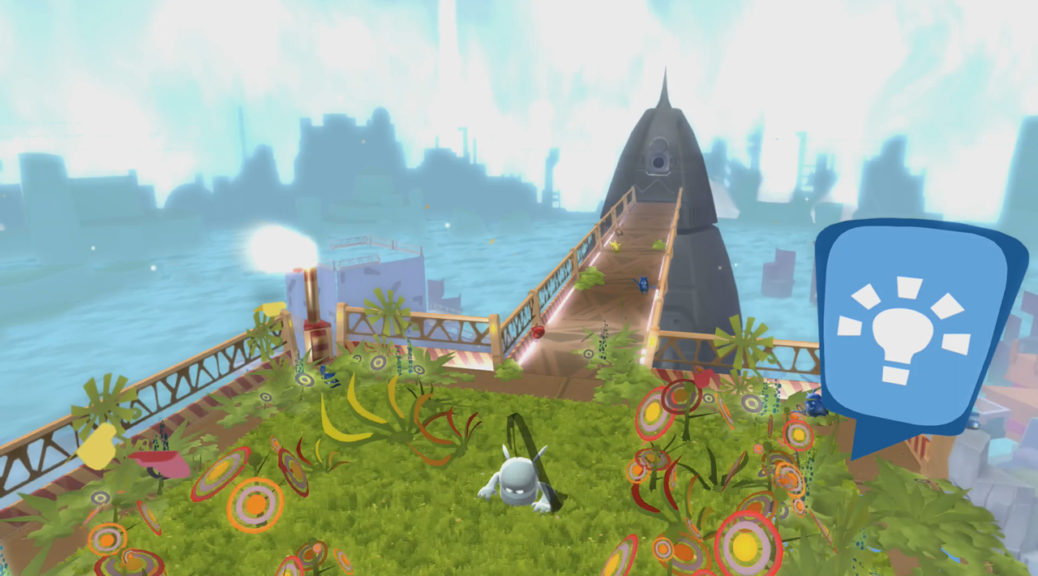 The official Nintendo website has put up a listing for de Blob 2, hitting Nintendo Switch on August 28, 2018.

de Blob 2 appears to be receiving not only a digital release but also a physical release for USD29.99. We’ll let you know once it’s up for pre-order. Meanwhile, check out the first details and screenshots below.

In de Blob 2 Comrade Black and the Inkies are back with a whole new plot to rid the world of color. With all-new help from Papa Blanc and his followers the Blancs, Blob and his friends will have their work cut out for them bringing color back to the citizens of Prisma City.

Imagine: Set off on an action packed color adventure with 12 new single player story levels where custom paints, patterns and music bring the world to life any way you want

Power: Speed smash through walls, jet jump over skyscrapers and slam squash Inkies with all new power-ups that turn you into a Super Blob

Transform: Inside, outside, above the Earth and below it, Blob embarks on mini missions and epic boss battles to restore color and music back to this rich universe

Share: Recruit your friends to join the color evolution in all new co-operative multiplayer modes.