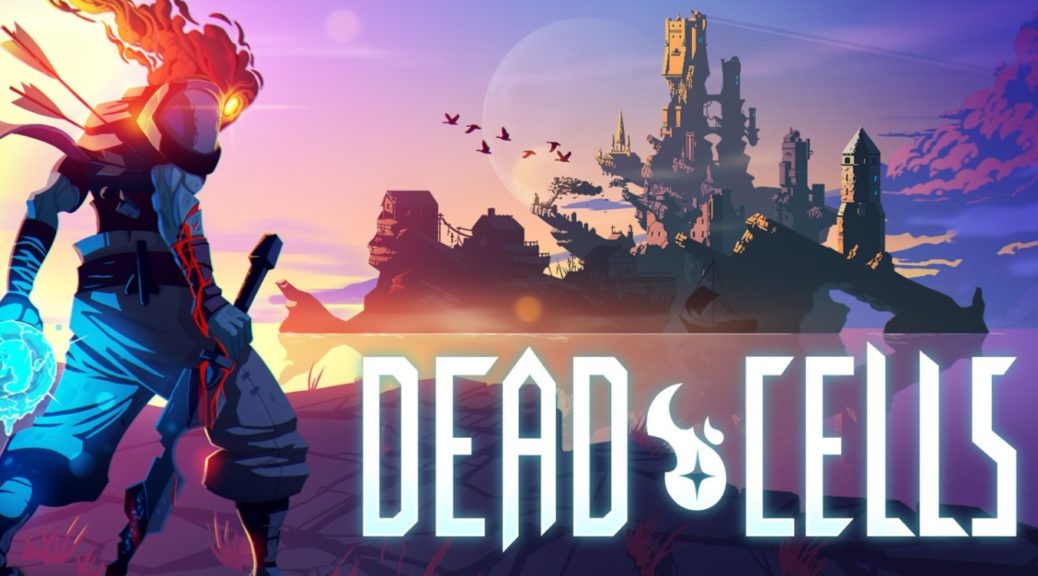 Last year, Dead Cells developers mentioned that the Switch version outsold the PS4 version by a factor of 4 to 1 when it first launched.

Back in our first report the developer didn’t reveal any hard numbers, but thanks to an Automaton Media interview we now know how much it has sold. According to Motion Twin’s Benjamin Laulan, the Switch version of Dead Cells moved over 100,000 copies in a week. That means we can safely assume the PS4 version sold 25,000 copies.

Also in the interview, Laulan revealed they are currently working on DLC for Dead Cells, and announced that a major content patch is on its way to Dead Cells in Q1 2019. The patch will be free to download for all players.