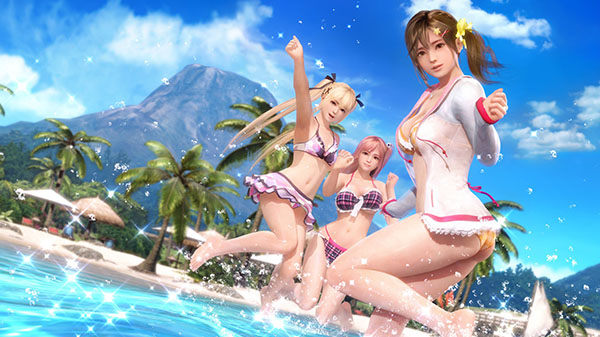 Just yesterday, Koei Tecmo announced that Dead or Alive Xtreme 3: Scarlet would be launching for Nintendo Switch next year in Japan.

Today, the game’s official website has gone live, along with full release details. Apparently, the game will be receiving some special edition packages in Japan, along with HD Rumble features on Nintendo Switch. A free-to-play edition of the game will also be launching later.

Most notably, it seems like the PS4 version will be lacking some items compared to the Switch version. These are the Jet Black Fan, Golden Fan, and Softening Gel – which allow players to interact with the game’s female characters.

Check out all the details below, courtesy of Gematsu.

The Switch version of the game uses “Soft 4D,” which is a combination of the Soft Engine and HD Rumble.

Various aspects of the game have been improved for “greater comfort” and “ease of play” based on player feedback, including the easier rising of Owner Level and accumulation of Zack Money, and some swimsuits being purchasable with in-game currency.

Update: you can also check out the game’s Japanese box art below. 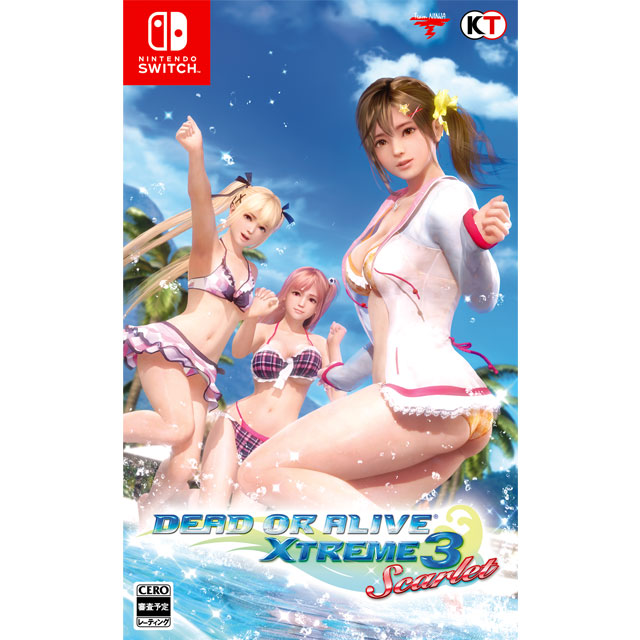