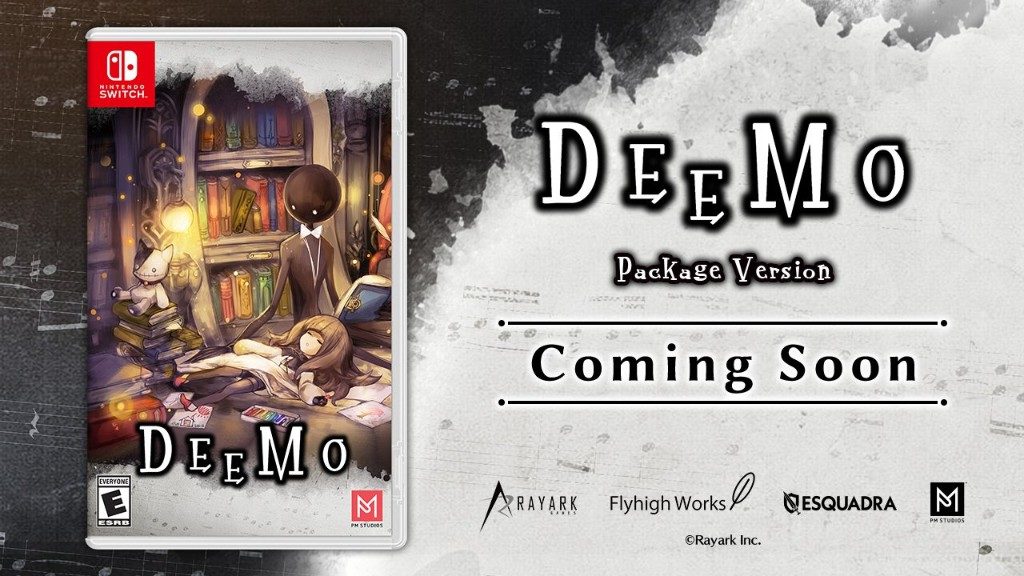 You can check out its packaging below: 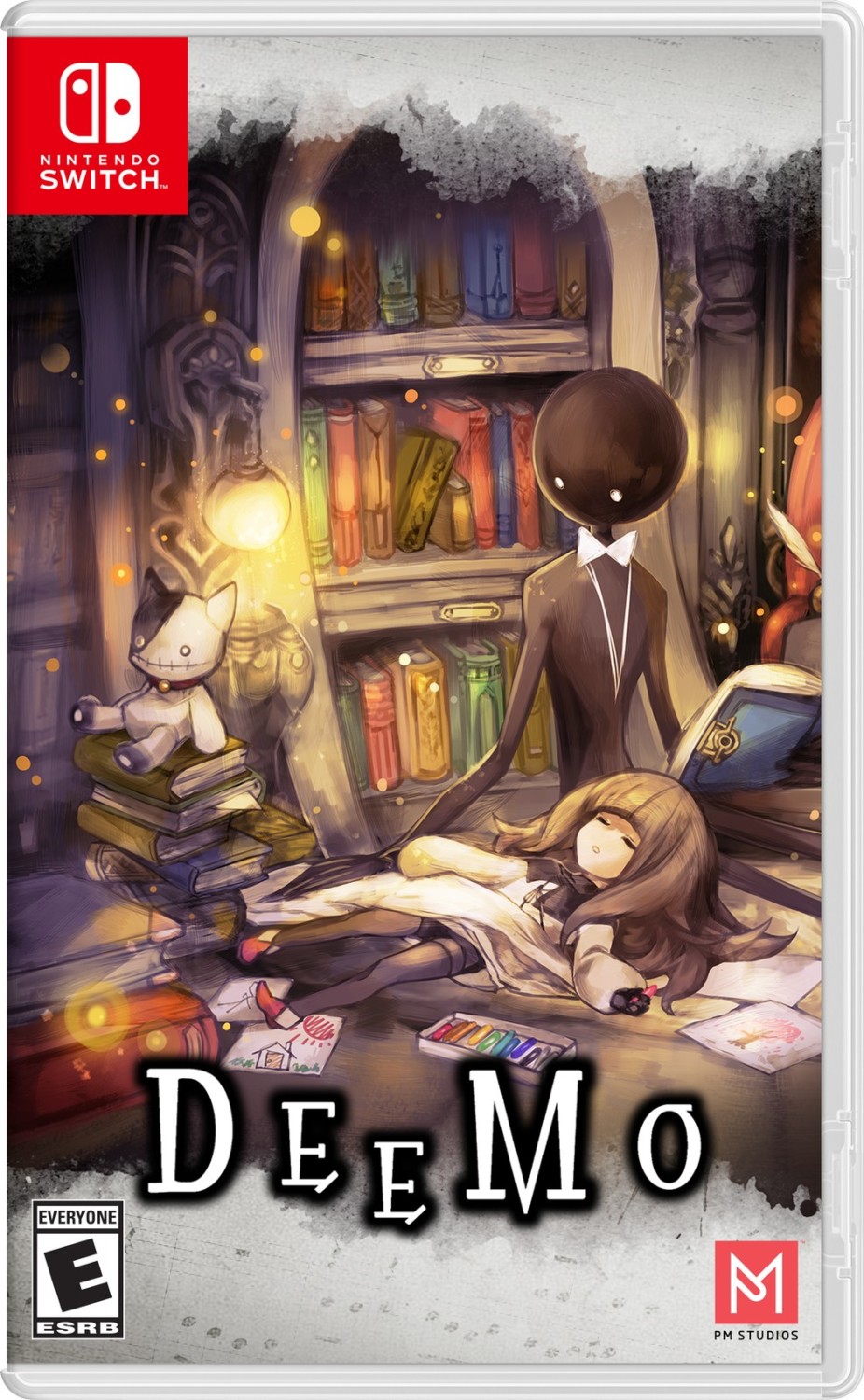 LOS ANGELES, CA., September 19, 2018 — PM Studios and acttil are thrilled to announce that DEEMO™, initially released for smartphones and now ported to Nintendo™ Switch, is coming early 2019! PM Studios and acttil are also excited to announce that DEEMO will be compatible with the Nintendo™ Labo Piano to expand the DEEMO gameplay experience for all rhythm game fans!

For those new to DEEMO, it is a music rhythm game that centers around the mystifying relationship between Deemo and a little girl. The game progresses as Deemo plays and completes musical piano scores in order to help the little girl return back to her world. A brilliant collection of music styles and genres are available in both instrumental and vocal music formats. For those seeking an extra challenge, all playable songs feature a number of difficulty levels and customizable note speed.