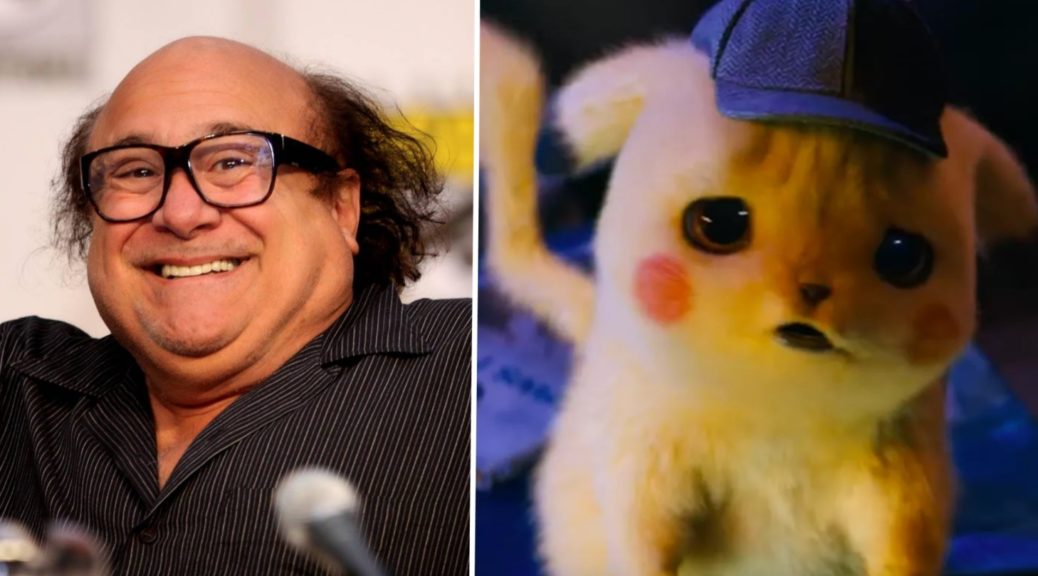 When Detective Pikachu was announced all the way back in 2016 for 3DS, many fans made parodies of the Detective Pikachu trailer with the voice of actor Danny Devito with them also wanting him to officially voice the character in an English dub!

Here is an example below:

It seems Warner Bros (the studio behind the Detective Pikachu movie) was aware of this and even tried to get Devito to voice the character which was confirmed by movie producer Cale Boyter!

Greg Baxter (the sound designer of the film) stated in an interview with Game Informer:

“We definitely thought how it could be part of his spirit. Danny is amazing, by the way. I’m a big Danny DeVito fan, “shares Boyter. “It was really fun, so I could not talk about all the reasons why he was not part of the Danny DeVito cast. I love Danny and maybe after the film is produced, we can share those first tests . They are absolutely hilarious, “Baxter added in the interview.

“I can not reveal too much, but as to where the story is going and how it is evolving, we had to analyze everything. But that spirit of Danny DeVito , I promise you, is still inside Pikachu. ” concluded Boyter