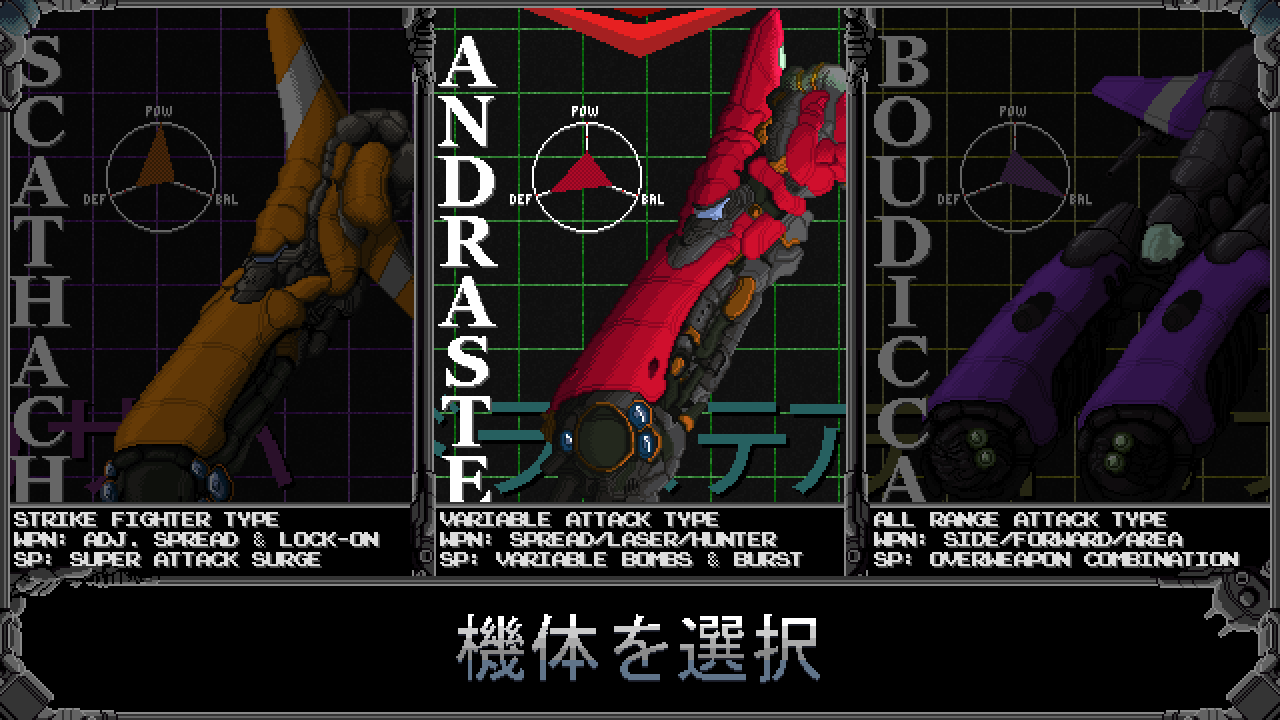 2D manic STG Devil Engine is receiving an expansion pack! Devil Engine is a high octane, classic side scrolling shoot-em-up styled after the best in the genre from the 32-bit era, featuring a variety of incredible locations, hand-drawn pixel art, and a blood-pumping soundtrack that brings the dark future to life.

• 6 new stages, doubling the size of the game

• Three ships to choose from! Fan favorite secret ship “Scathach” is now available from the start, and all new ship “Boudicca”, exclusive to Ignition

• New unlockable shaders and features to customize your play 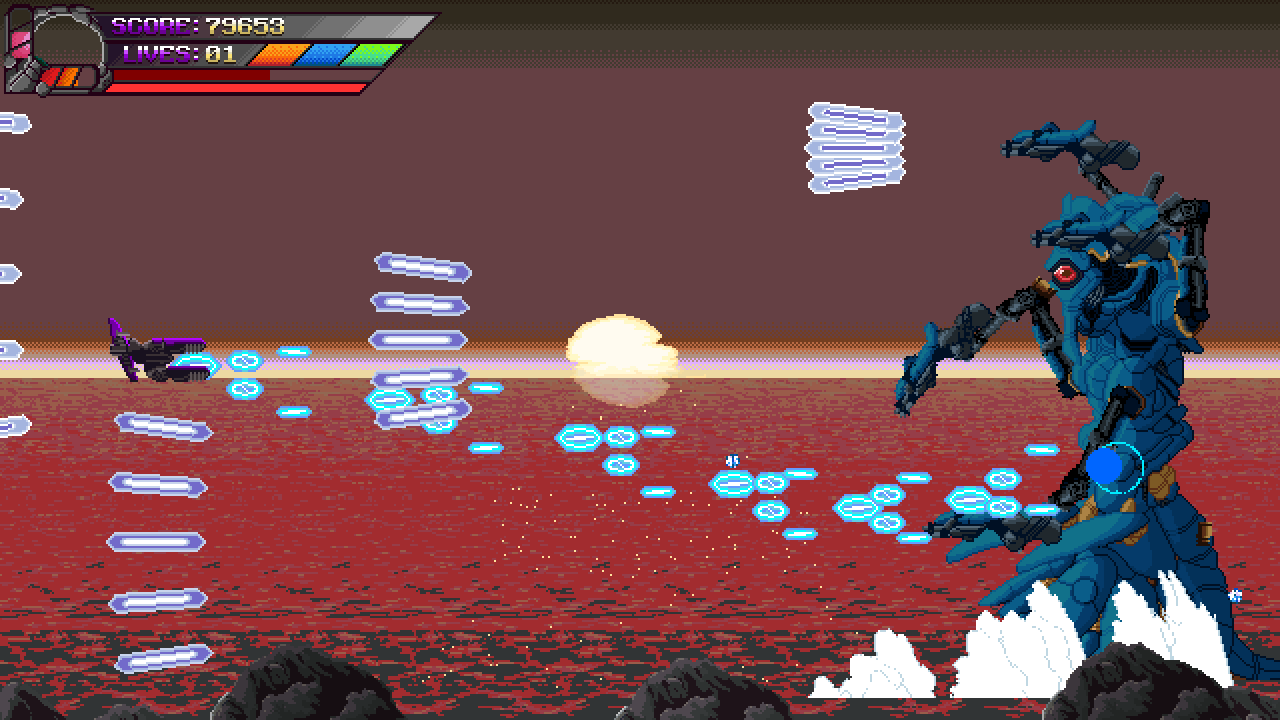