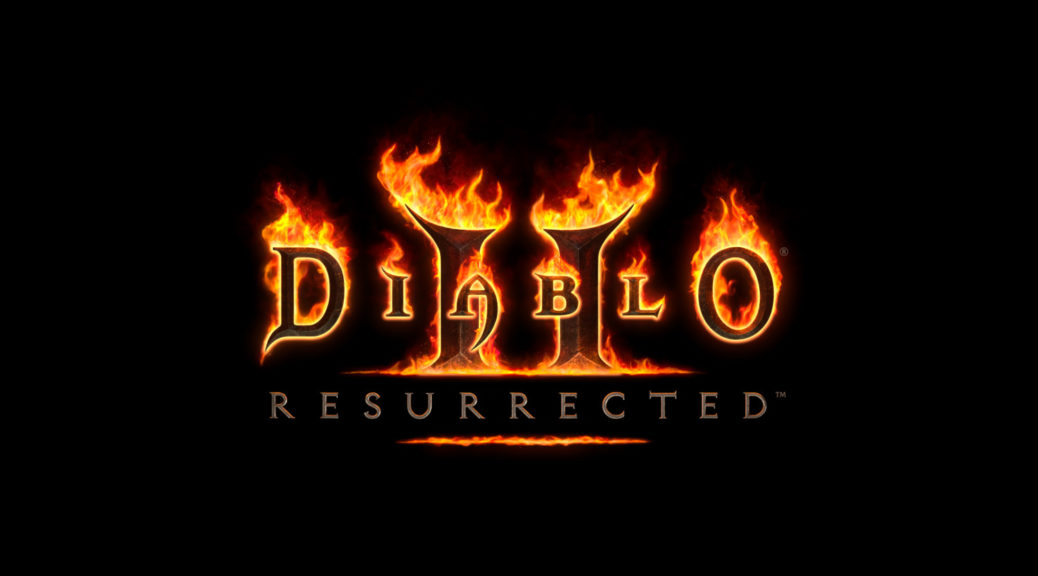 Last week, Blizzard Entertainment announced Diablo II: Resurrected, a remaster of one of the most beloved entries in the role-playing hack-and-slash series.

Speaking to Polygon, executive producer Rod Fergusson and principal designer Rob Gallerani shared more about their approach towards the title. According to Fergusson, Diablo II: Resurrected aims to be as loyal to the original experience as possible. Fergusson took care to emphasize that it is not a remake, and that the original engine and “lifeblood” of Diablo II powers the entirety of Resurrected.

“This isn’t a remake. We’re not reverse-engineering it; we’re not rebuilding it and trying to make it look and sound like [Diablo 2]. This is [Diablo 2]. […] It’s right there, underneath the surface. The entire simulation, the engine for this game, that lifeblood of this game, is [Diablo 2] right underneath. So there’s a toggle switch, a legacy toggle, that when you press the button, you’ll see behind the curtains, and there is Diablo 2 in 2D sprites running right there, and you can play the way that you played 20 years ago.”

That said, Diablo II: Resurrected will not be completely unchanged form the original game. Aside from the updated graphics, Fergusson and Gallerani also talked about one or two new features that would be included such as a “Shared Stash” and auto gold pickup. These modern conveniences were added because they believed it “wasn’t changing how you played, just making it better”. That said, purists will reportedly be able to disable these features if desired.

Diablo II: Resurrected is due to release sometime later this year for Switch.