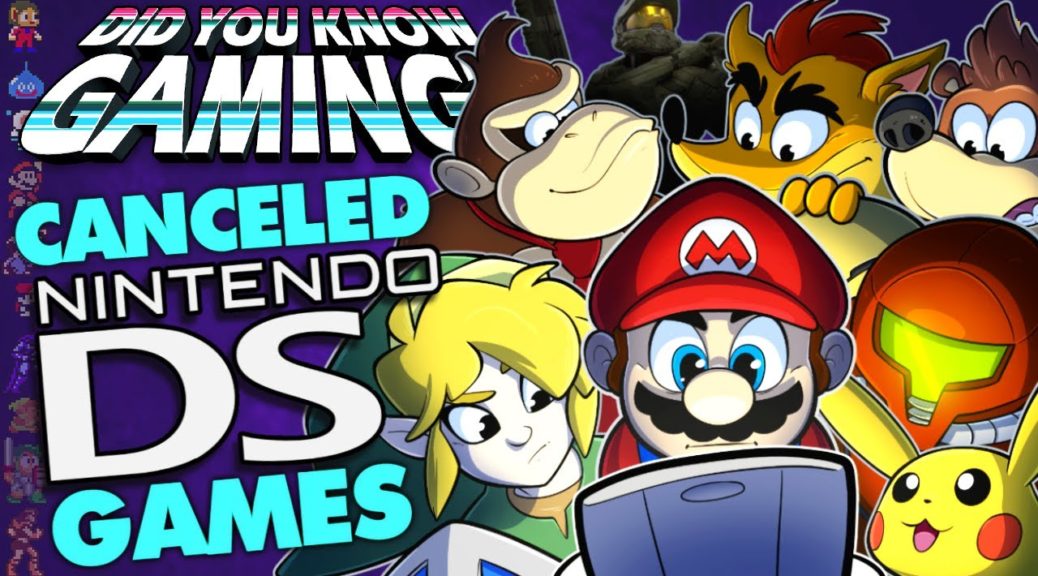 Love the giant library of the Nintendo DS handheld system? Well, here are a couple of titles that never made it to store shelves!

Did You Know Gaming has released a new retrospective that examines most of the cancelled games for the dual-screened handheld system. While scrapped titles like Metroid Dread should be familiar to any gamers active around the DS’s heyday, we also get a peek at some lesser known cancellations – such as Ultima Reborn!

It’s a lengthy 34-minute watch, so get comfortable before checking it out below:

“In this video, Did You Know Gaming takes a look at some facts, secrets and history surrounding cancelled DS games like Metroid Dread, Pokemon Gray, and games from the Mario and Zelda franchises, as well as much, much more cancelled games.”